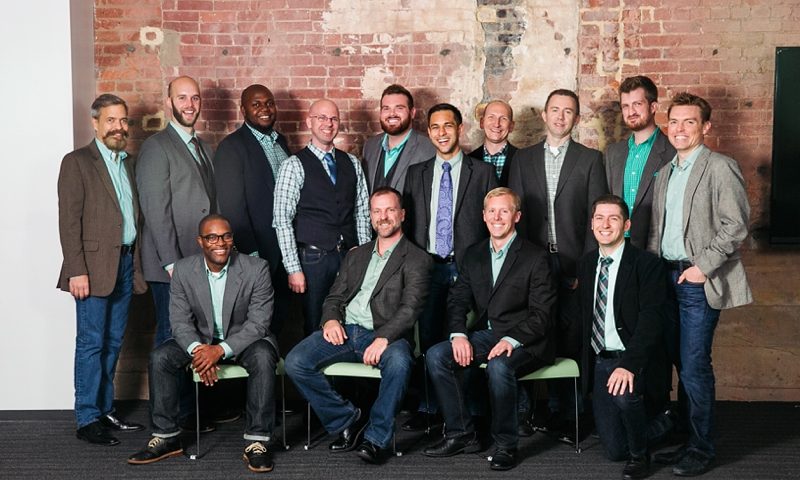 For the last four years or so, I’ve photographed this incredibly talented a cappella group, Potomac Fever. It’s one of the Gay Men’s Chorus of Washington‘s select ensemble groups, and I first got the gig thanks to one of my all-time favorite grooms, Matt Holland. It is consistently a blast to photograph them because they are collectively hilarious and individually really quality dudes. I can’t speak highly enough of this group, and have been lucky enough to photograph a number of the members’ weddings as well!

Anyway, this year’s photoshoot was a little different because it happened inside and at night in their new rehearsal space, the converted Wonderbread Factory in D.C. While the location is definitely cool and brand new and an awesome space, it is still an office building, which of course comes with office-y things like low ceilings and water fountains and fluorescent lighting. Challenge accepted! 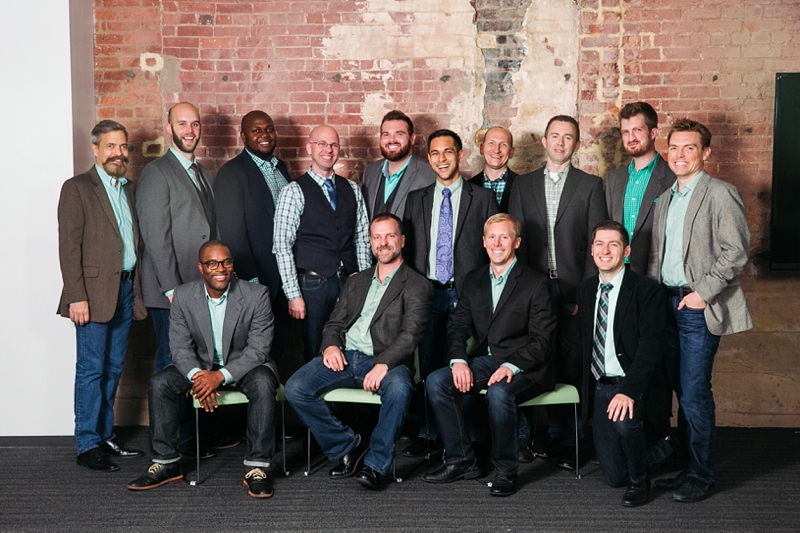 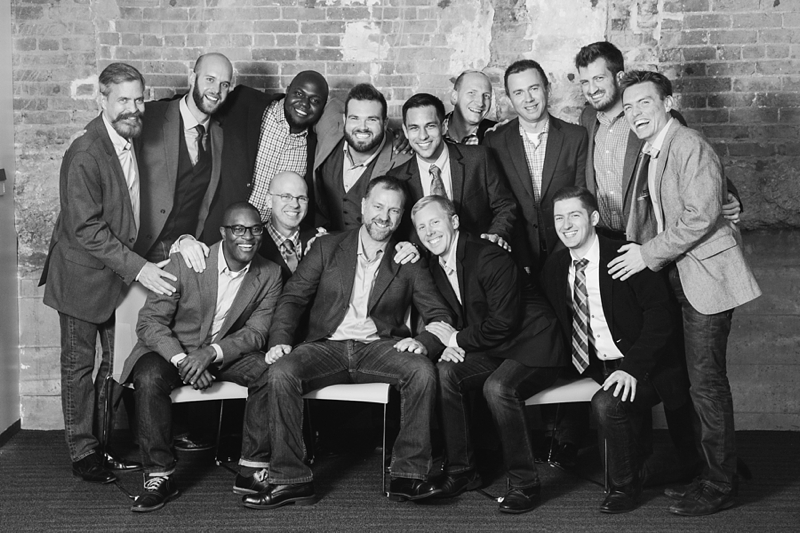 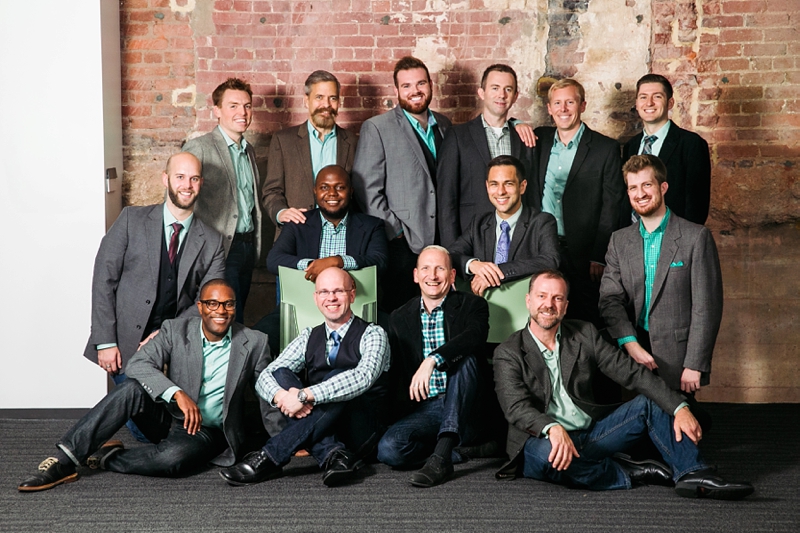 And of course we always have a little fun too: 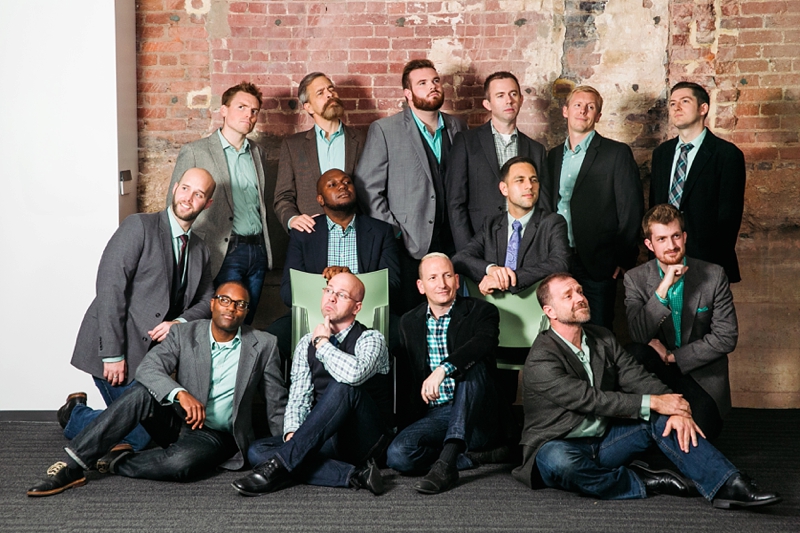 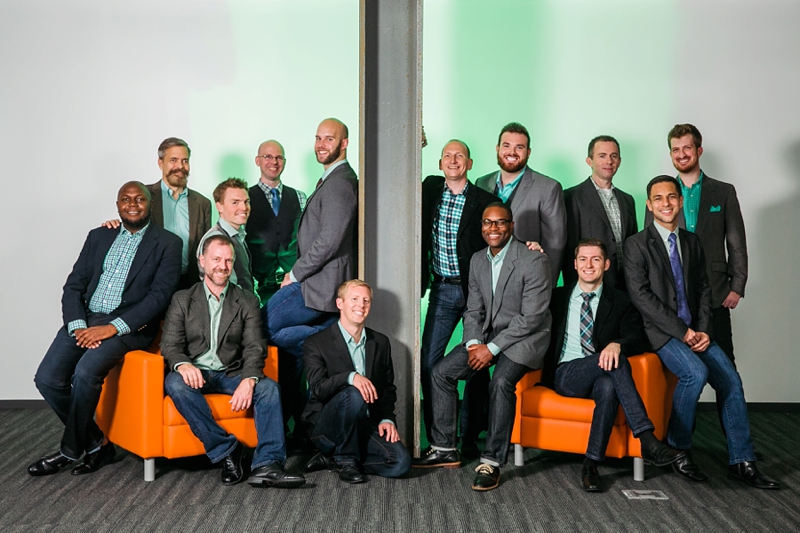 I like this one – feels very “Last Supper” to me. 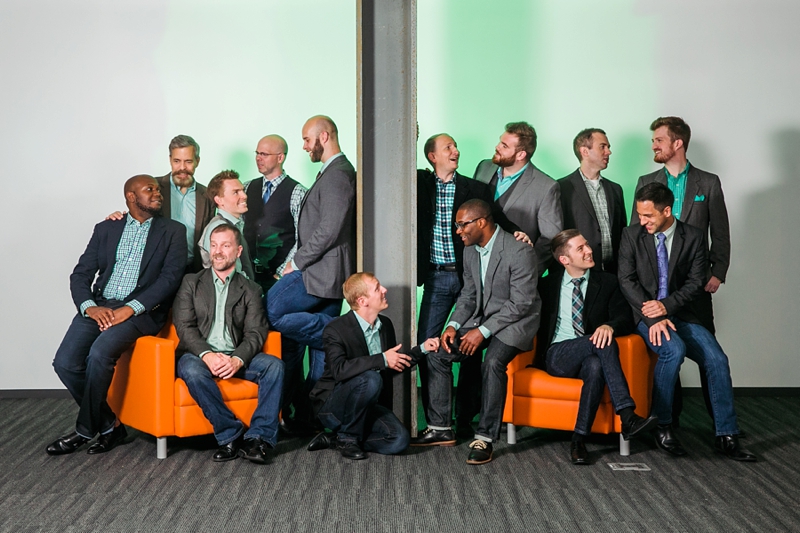 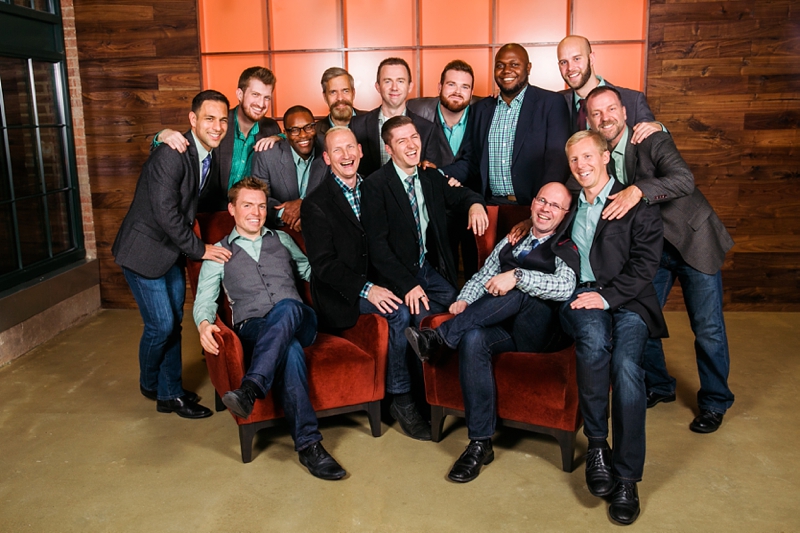 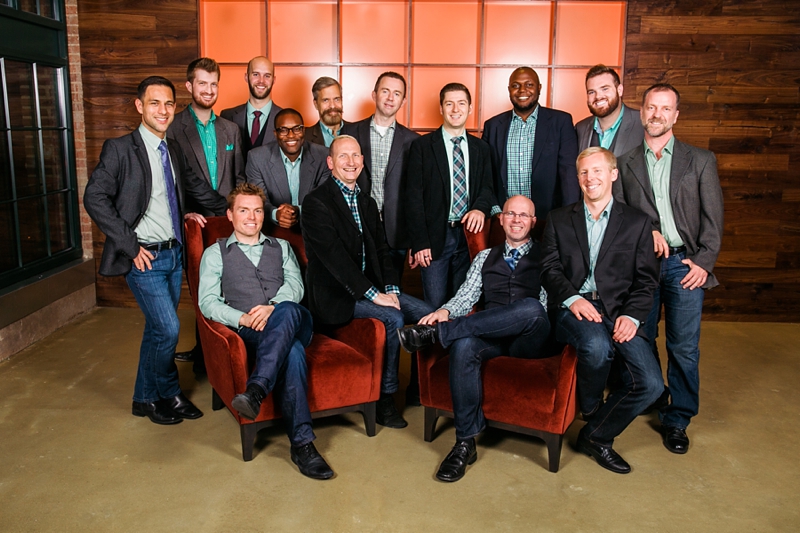 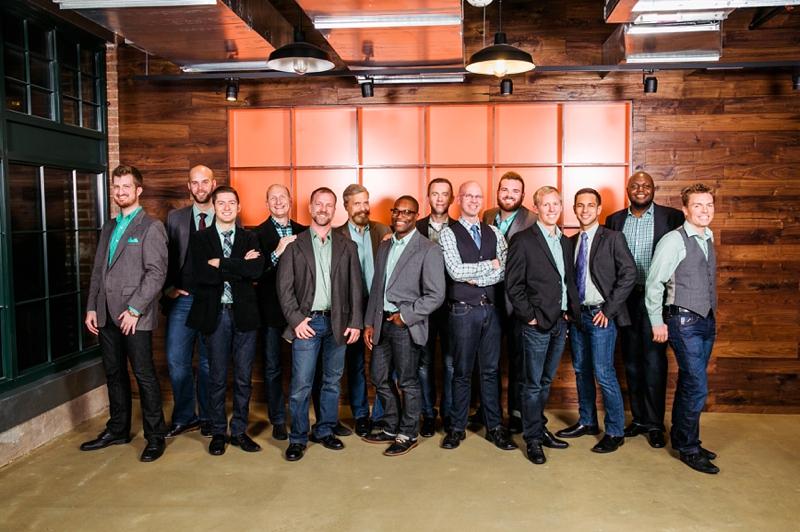 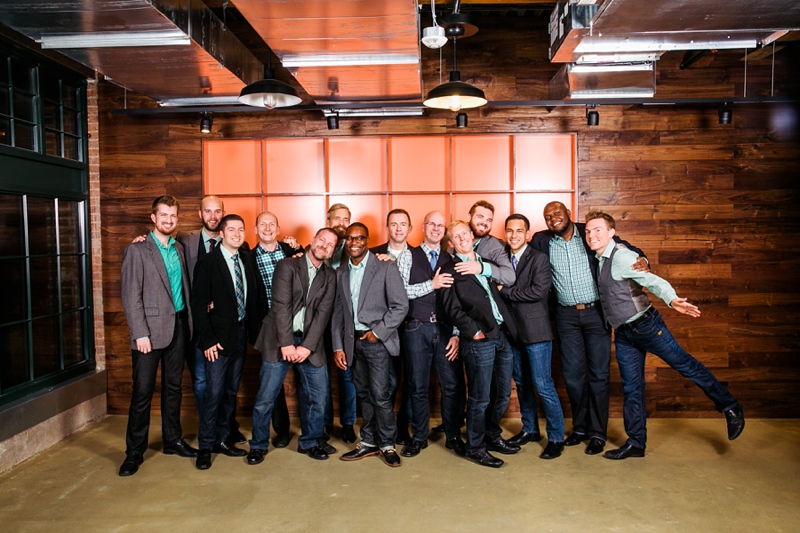 Ok, so now let’s talk about Rock Creek Singers for a sec. This was a new group for me to photograph (GMCW’s chamber ensemble), and it came with a few different challenges. Since there are twice as many people, I had to use larger spaces and way more lights. (Excuse me as I geek out a little bit and get technical.) I placed two lights (with umbrellas) on stands on either side of me to light their faces. Then I put two more flashes behind the group on either side to light the backs of their heads and sides of their faces (so as to create more separation from the background and give them a more three dimensional look.) 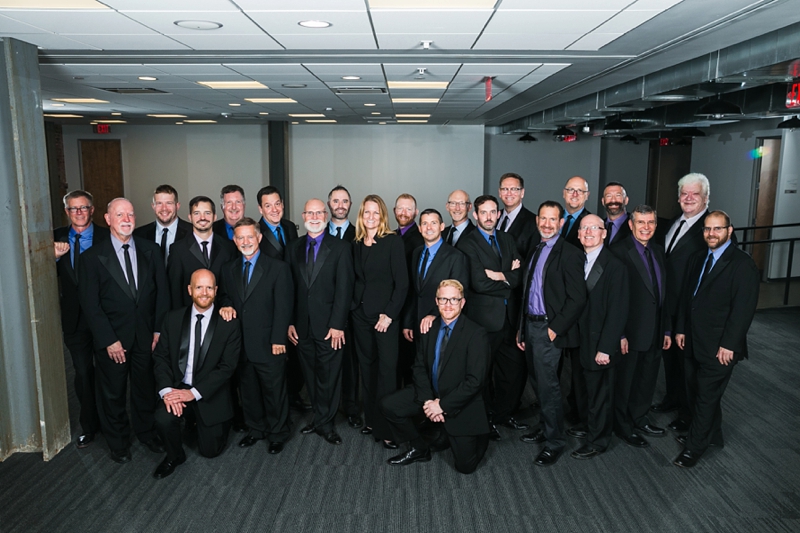 The lighting is nice, but it still seemed a little sterile and office-y, so I gelled one flash and pointed it at the white wall in the background. Combined with a little cropping action – a world of difference!

So much fun – thanks to all these guys (and Thea!) for putting up with me and my crazy ideas for this shoot. 🙂 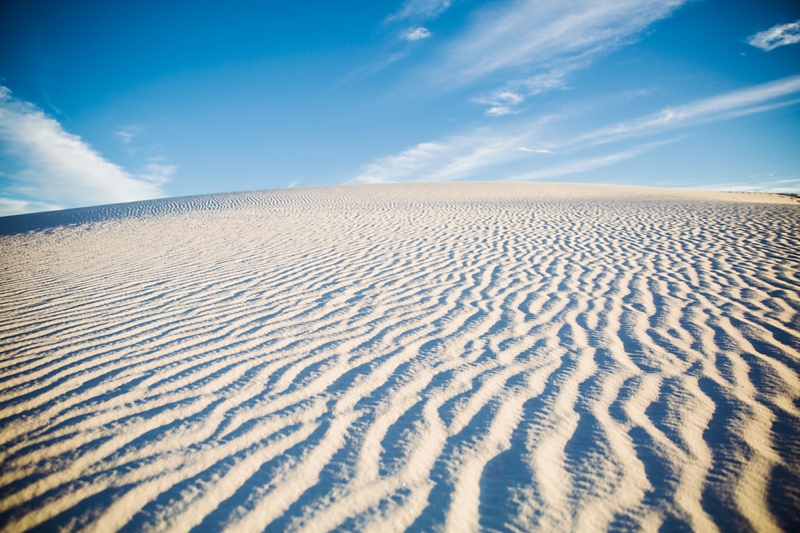 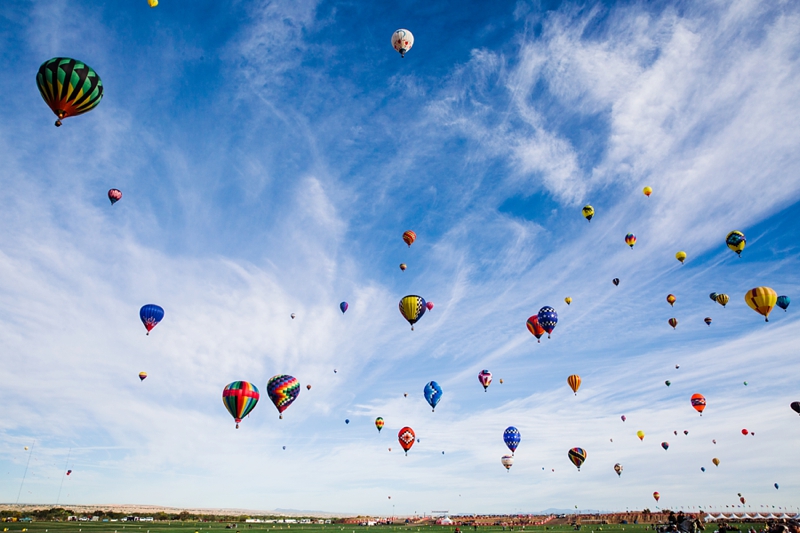