So this is another one of those sessions I shot in April and am just now getting around to blogging… But I didn’t want to pass up the chance to feature a super cute doggie (oh yeah, and two awesome friends of mine.) I first met Josh and Lindsay when I started attending a weekly small group through my church in Annapolis. Who would have thought two years later they would attend my wedding AND I’d get to photograph them? I love stuff like that. But on to the important part – they have a beagle/Jack Russell terrier mix dog named Ben Olsen (yes, after the soccer player) and he has a little crush on me. And I think he’s pretty hot stuff too. Check out how he smiles for his photos!! 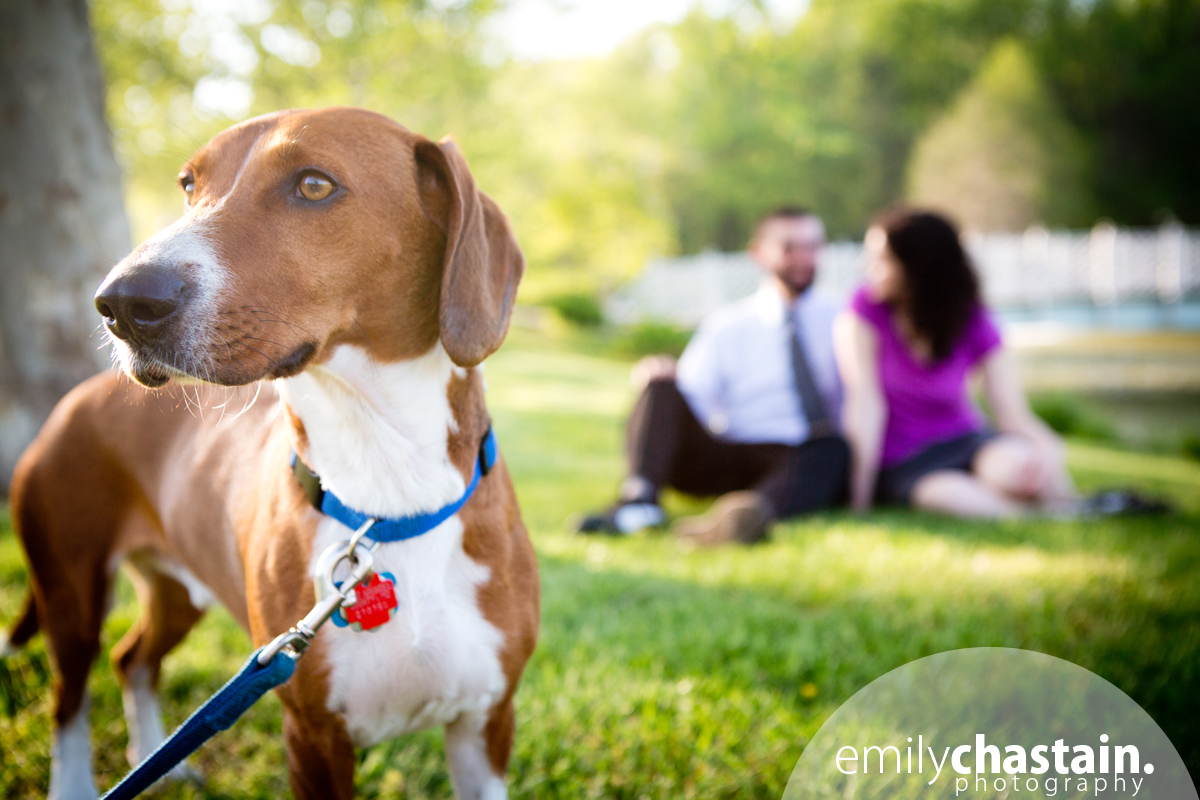 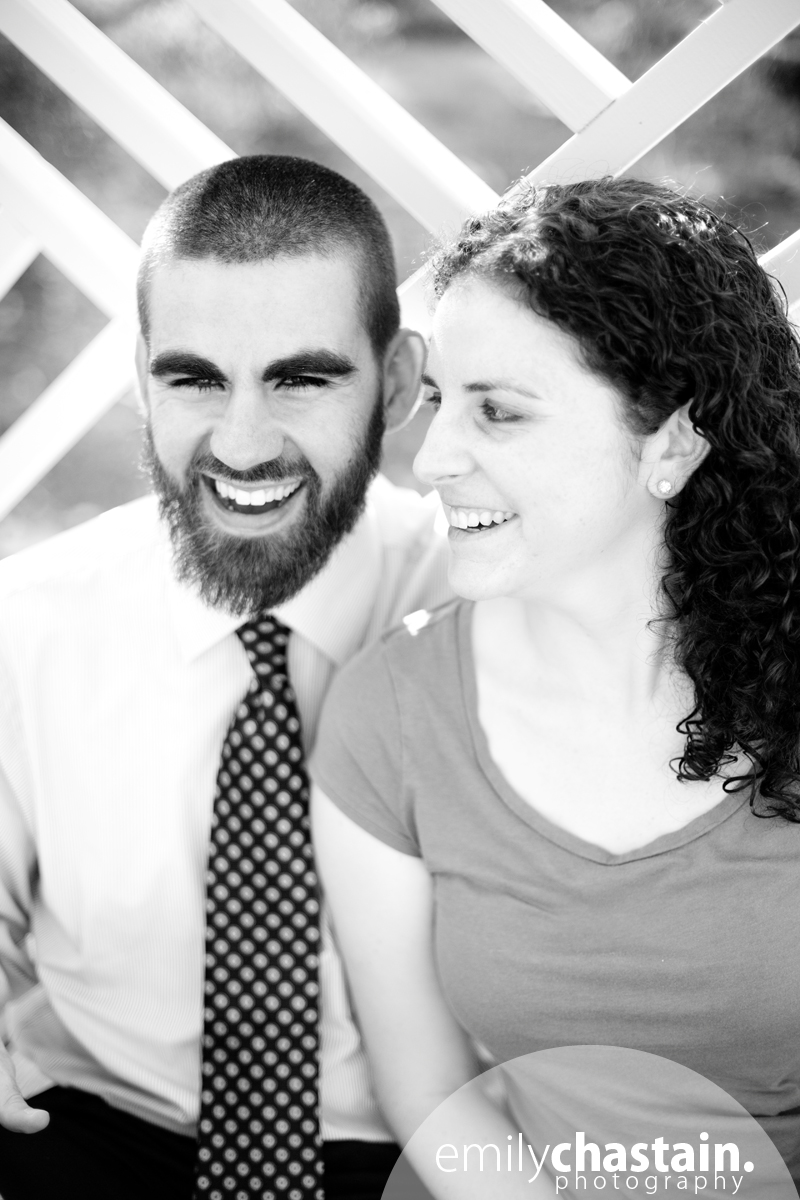 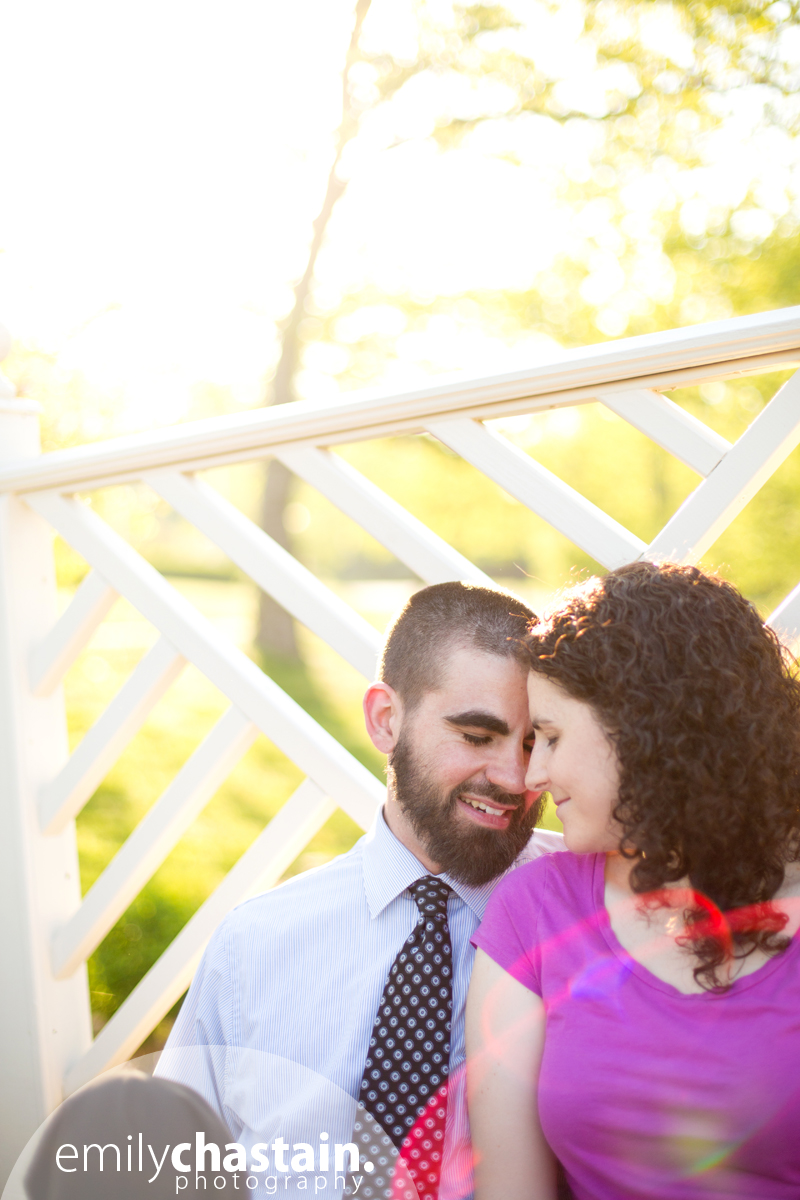 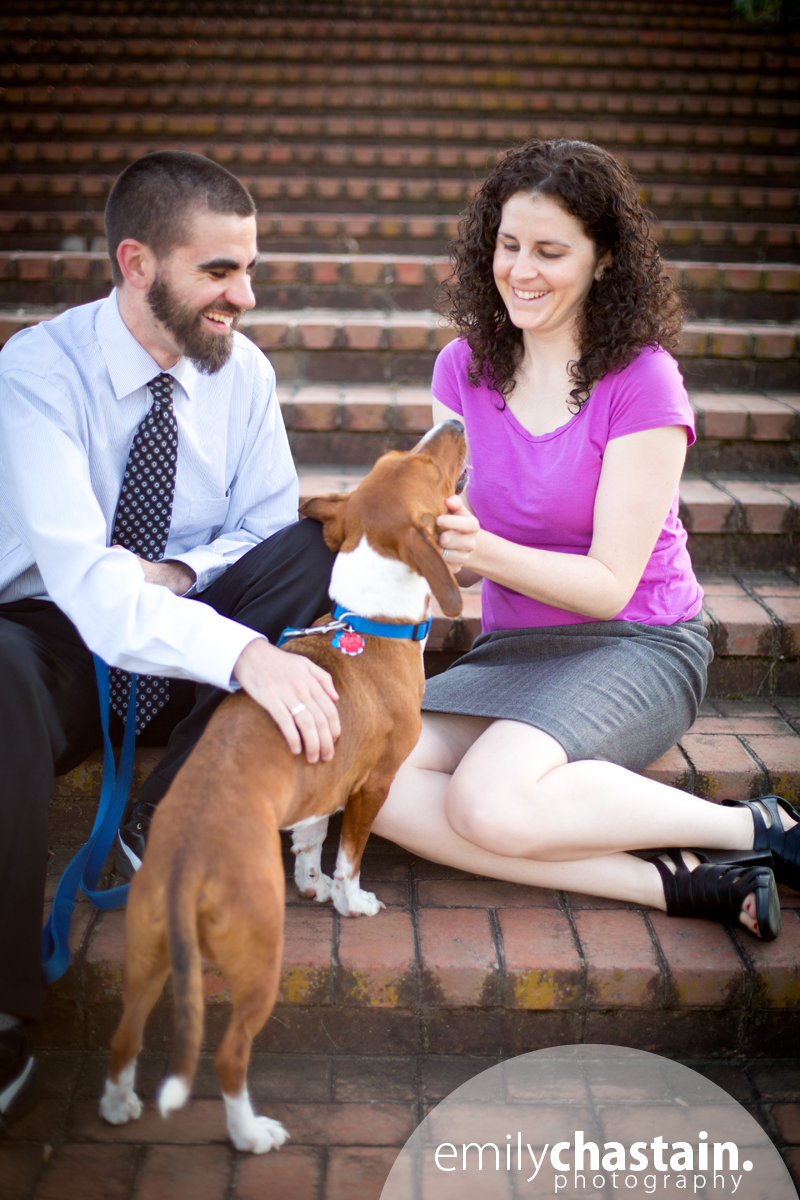 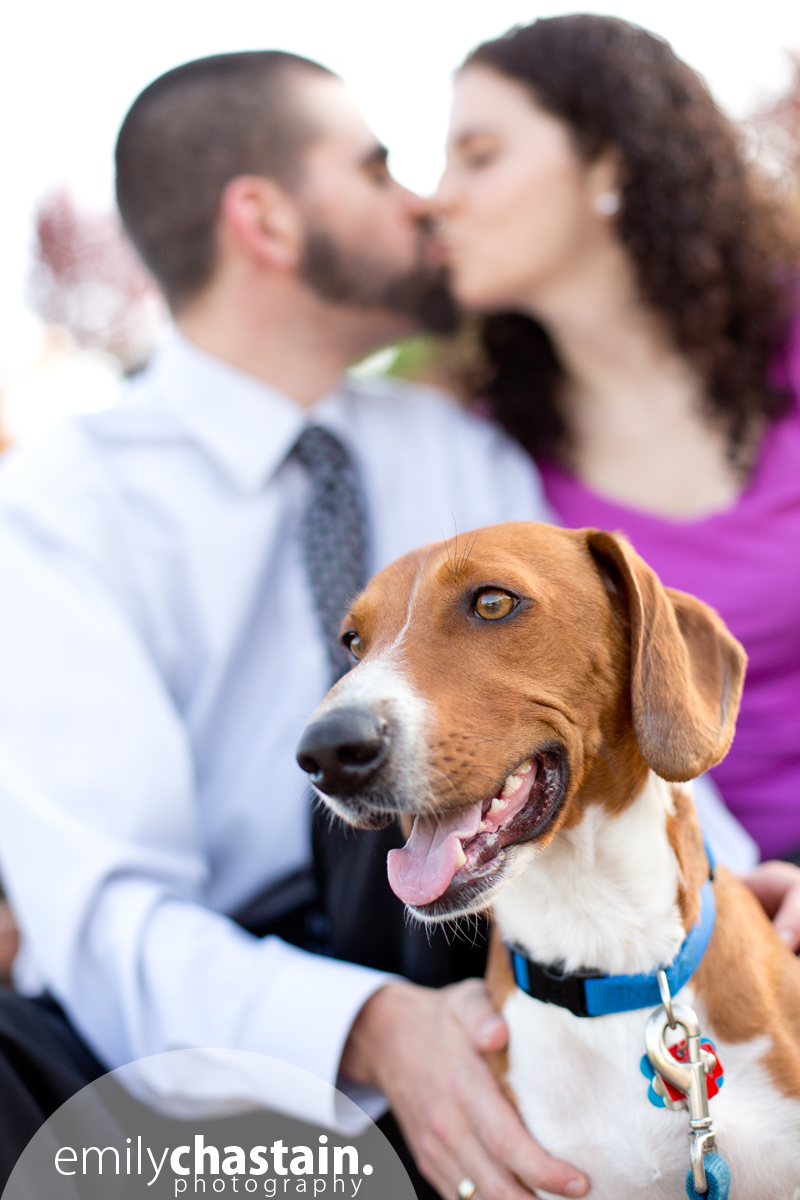 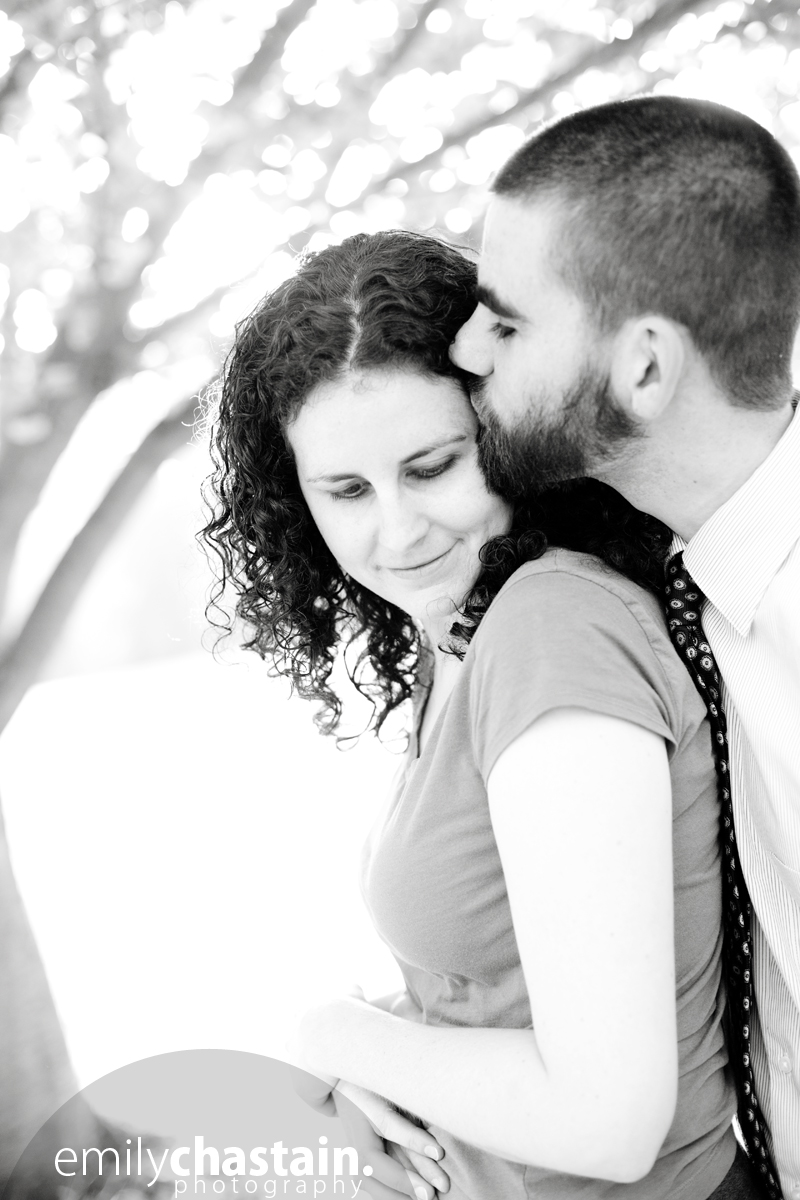 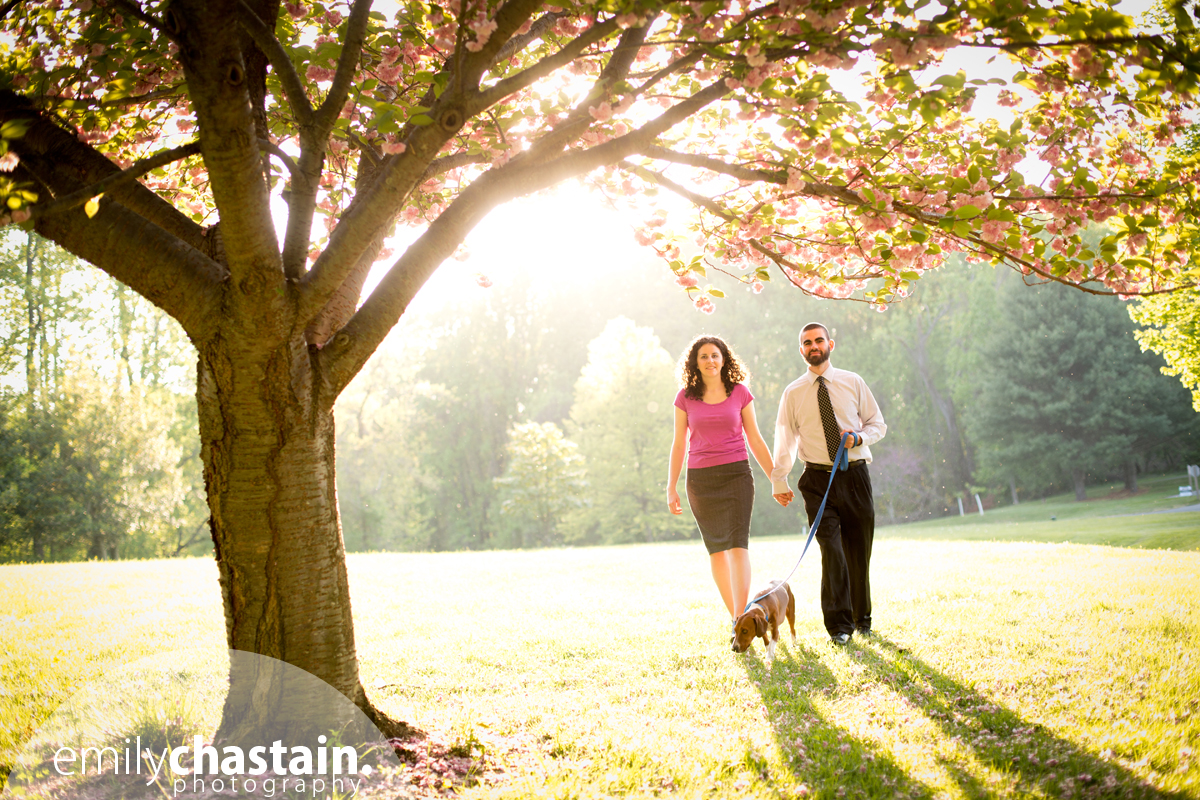 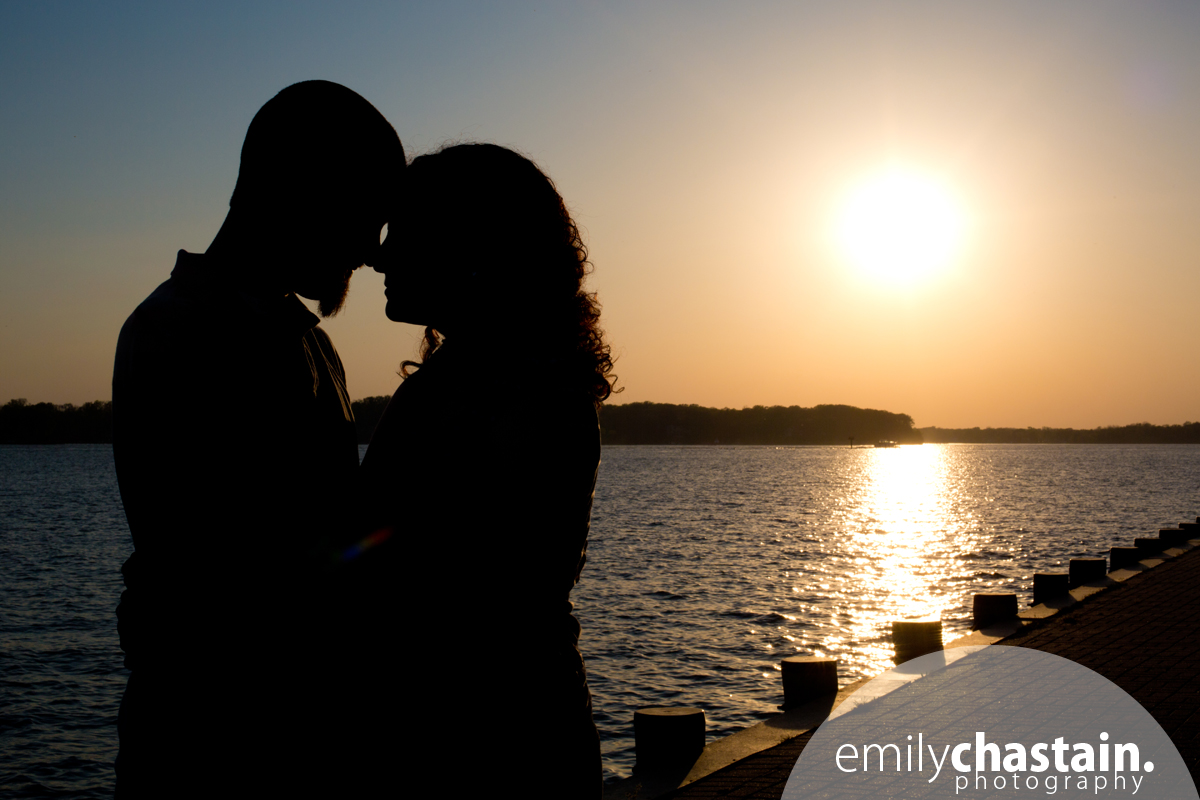 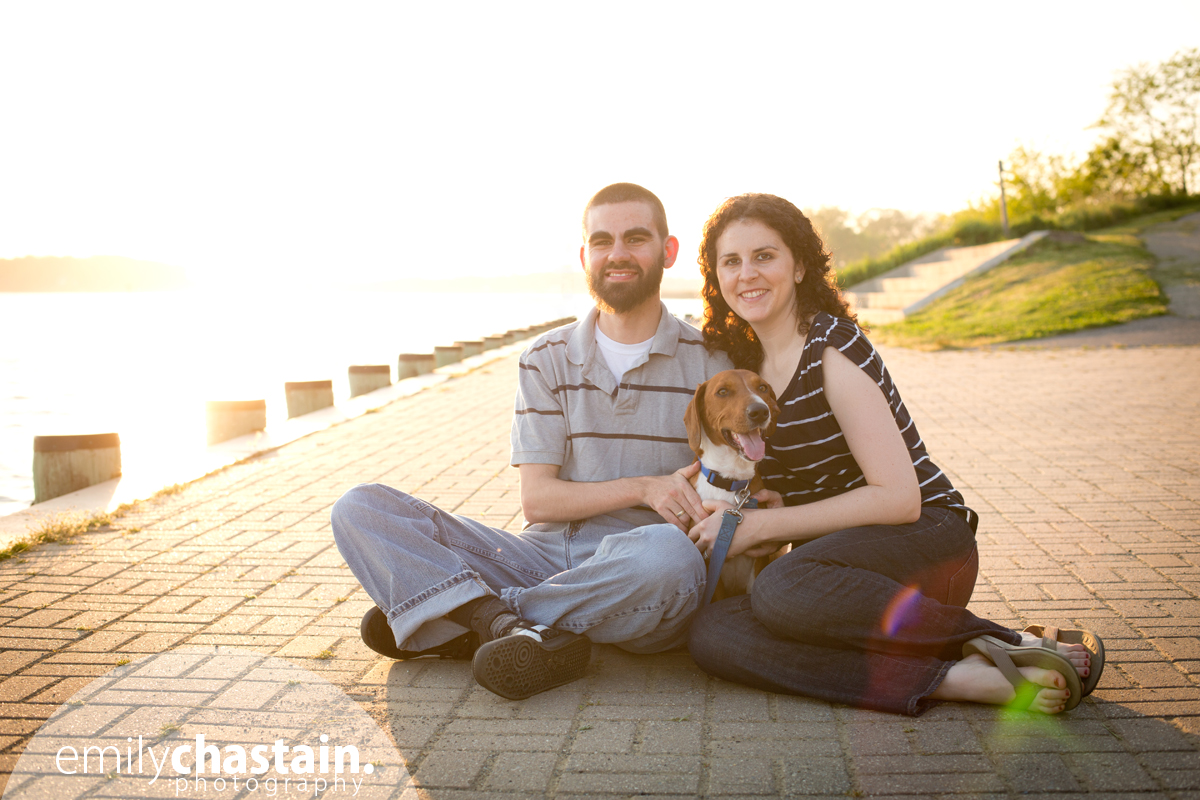 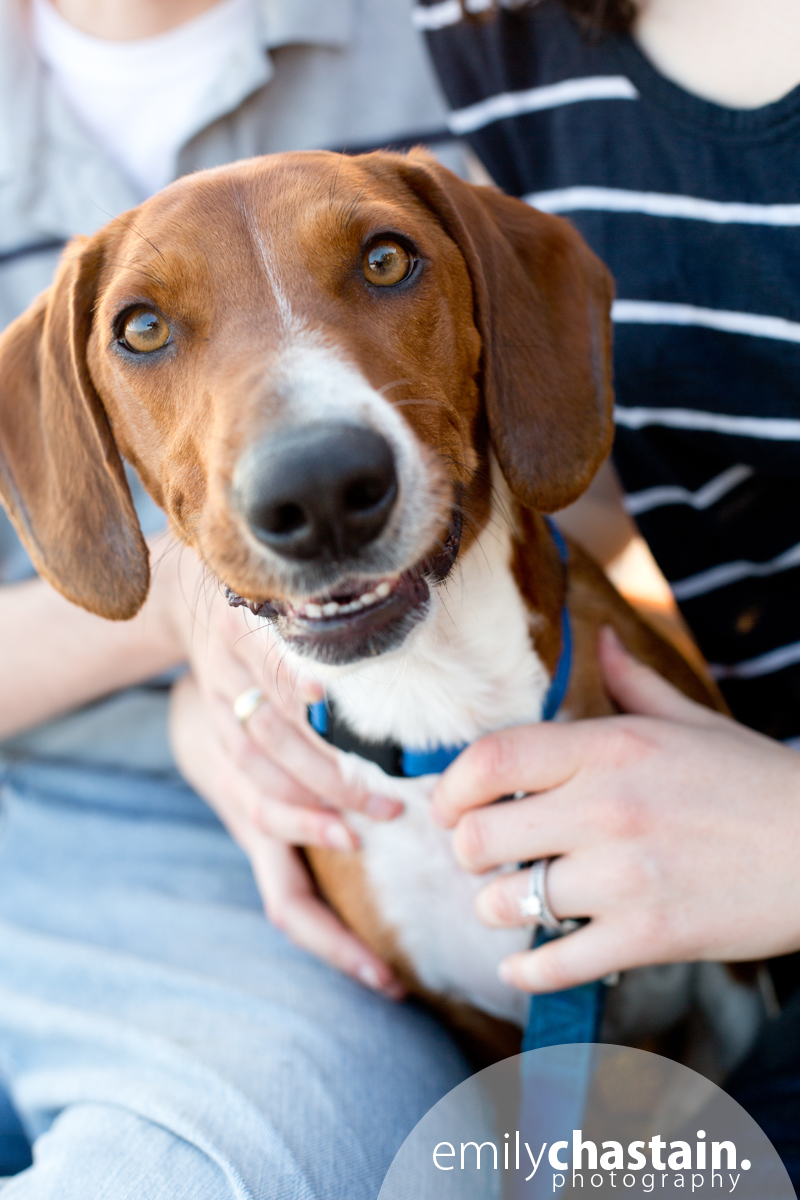 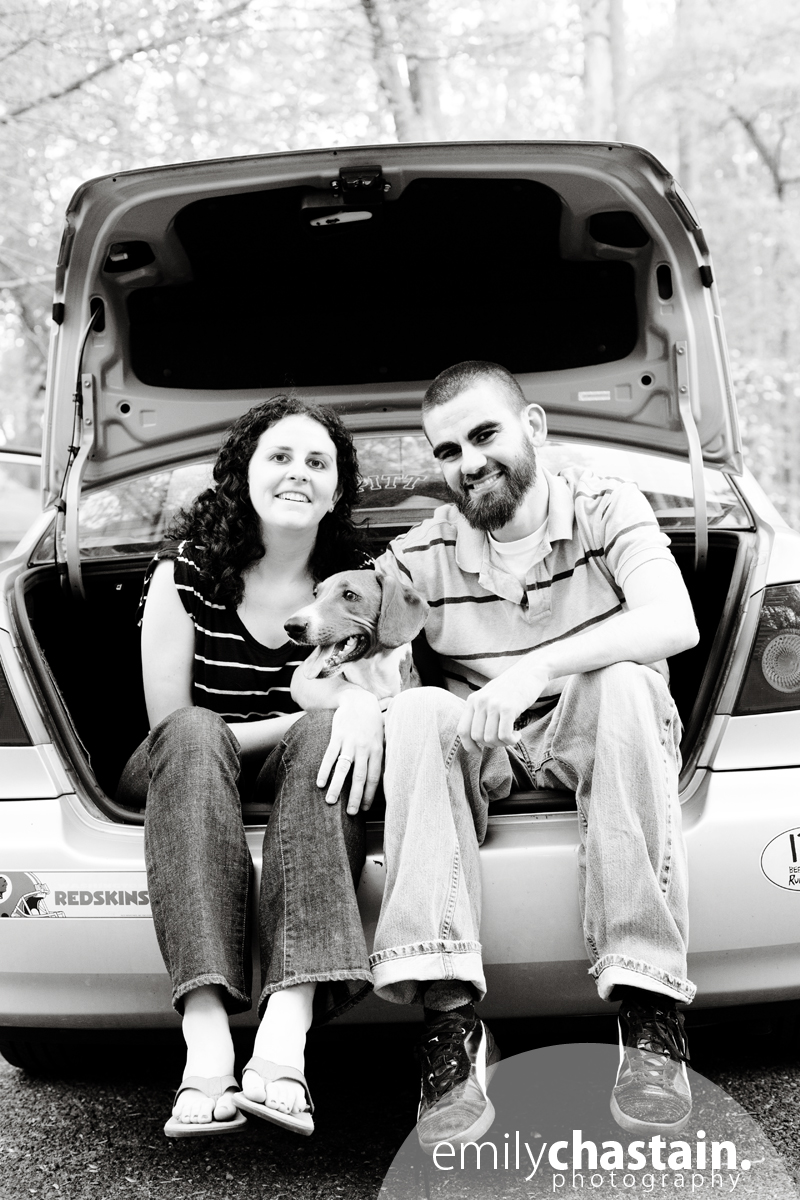 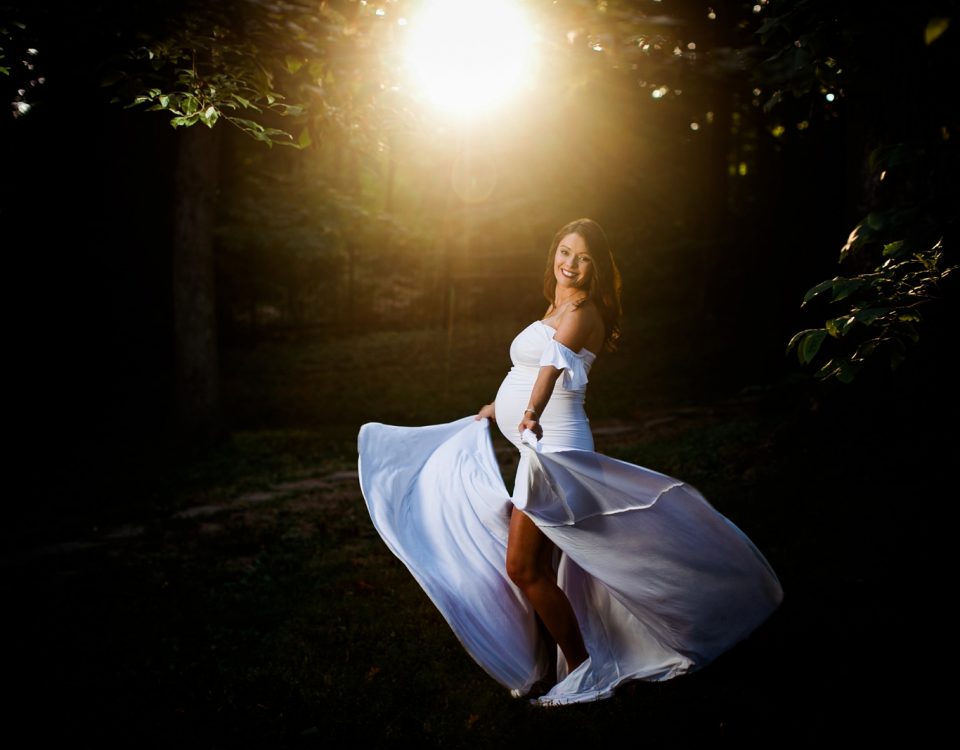 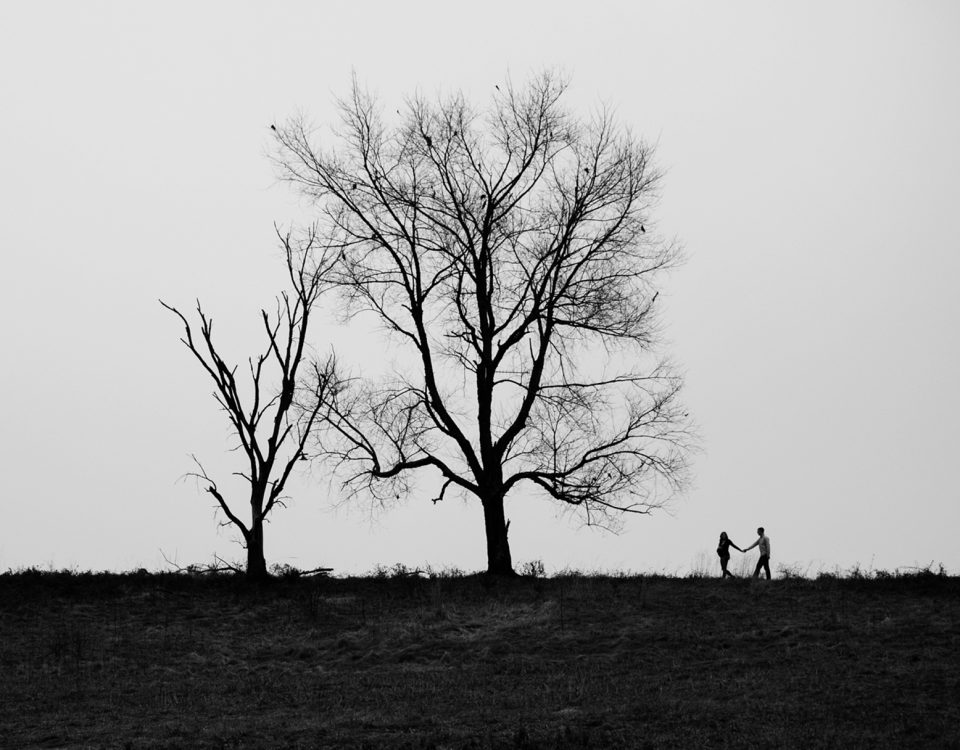 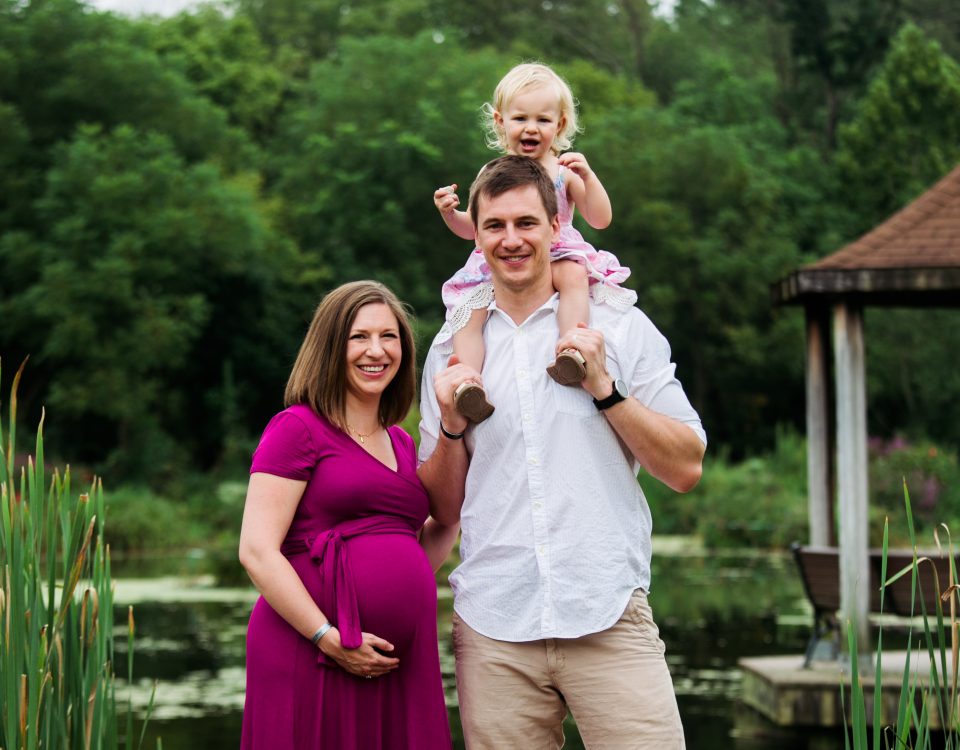