If I had to guess, I’d say Erika and Jason are one of those couples with a zillion silly photos of themselves, but no serious ones. Juuuust a hunch. Jason kept both me and Erika laughing with his antics, but despite the goofing off, he really pulled through when I needed him to. (Don’t worry, I took plenty of silly photos too.) 🙂

I learned that Erika and Jason met in a theater production, and their natural ability to convey emotion was crazy awesome! I barely had to give them any direction at all and I think they nailed it! 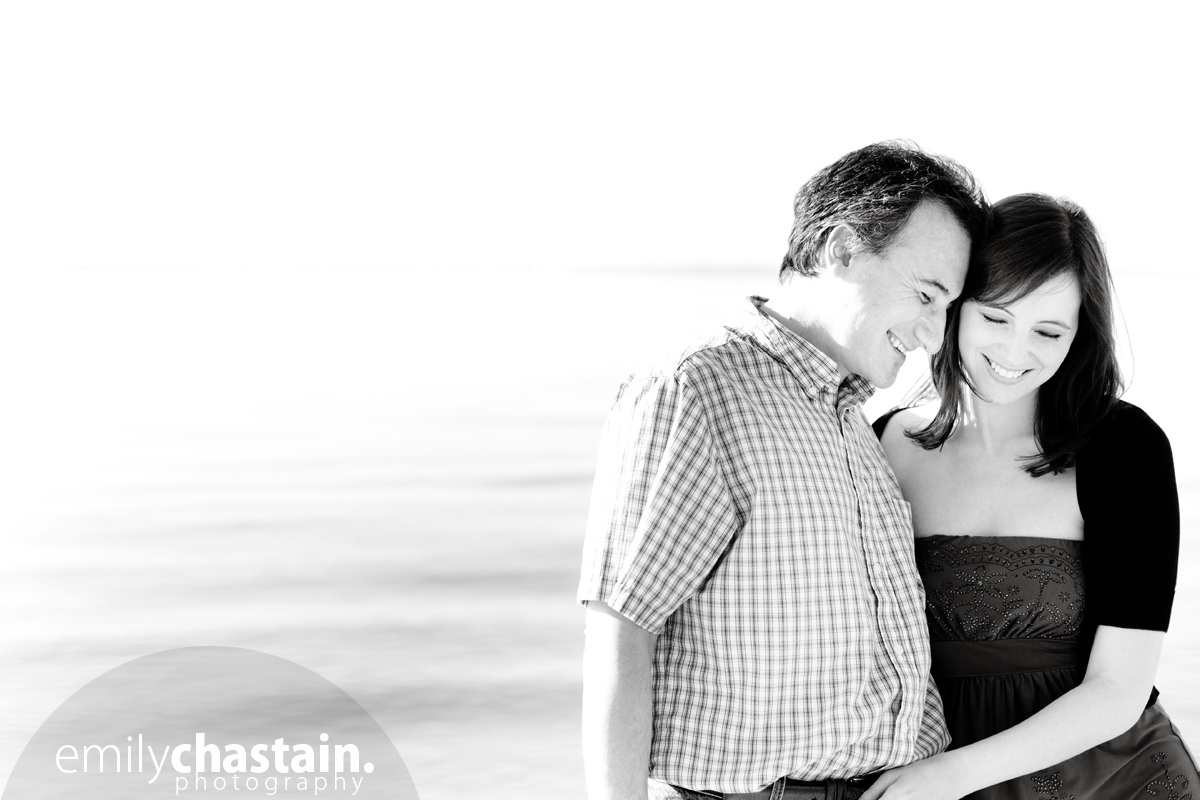 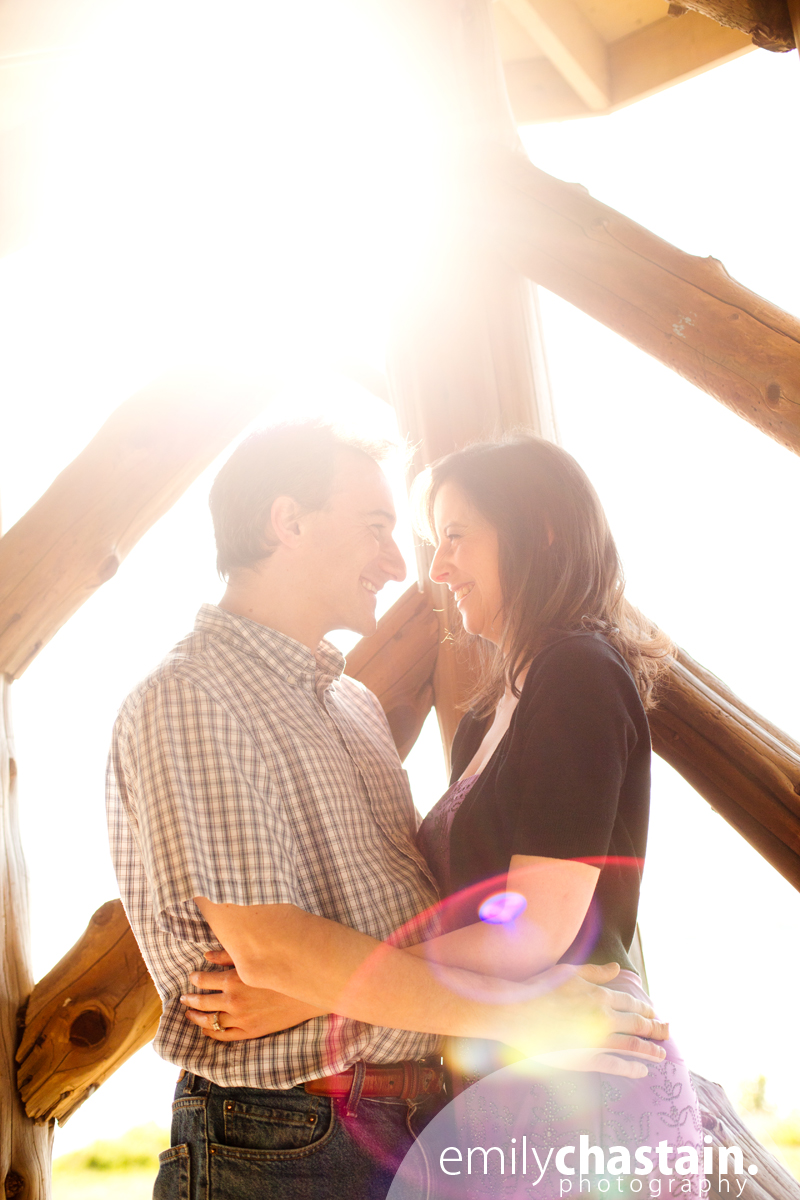 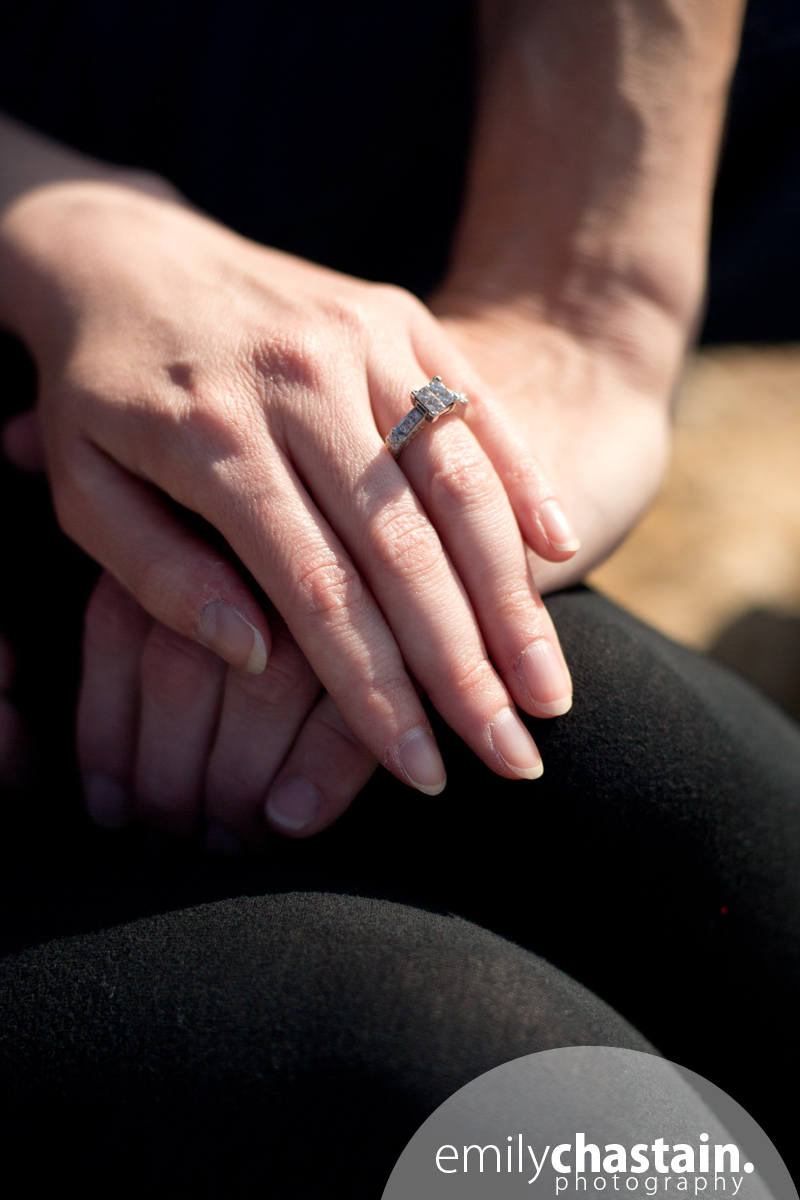 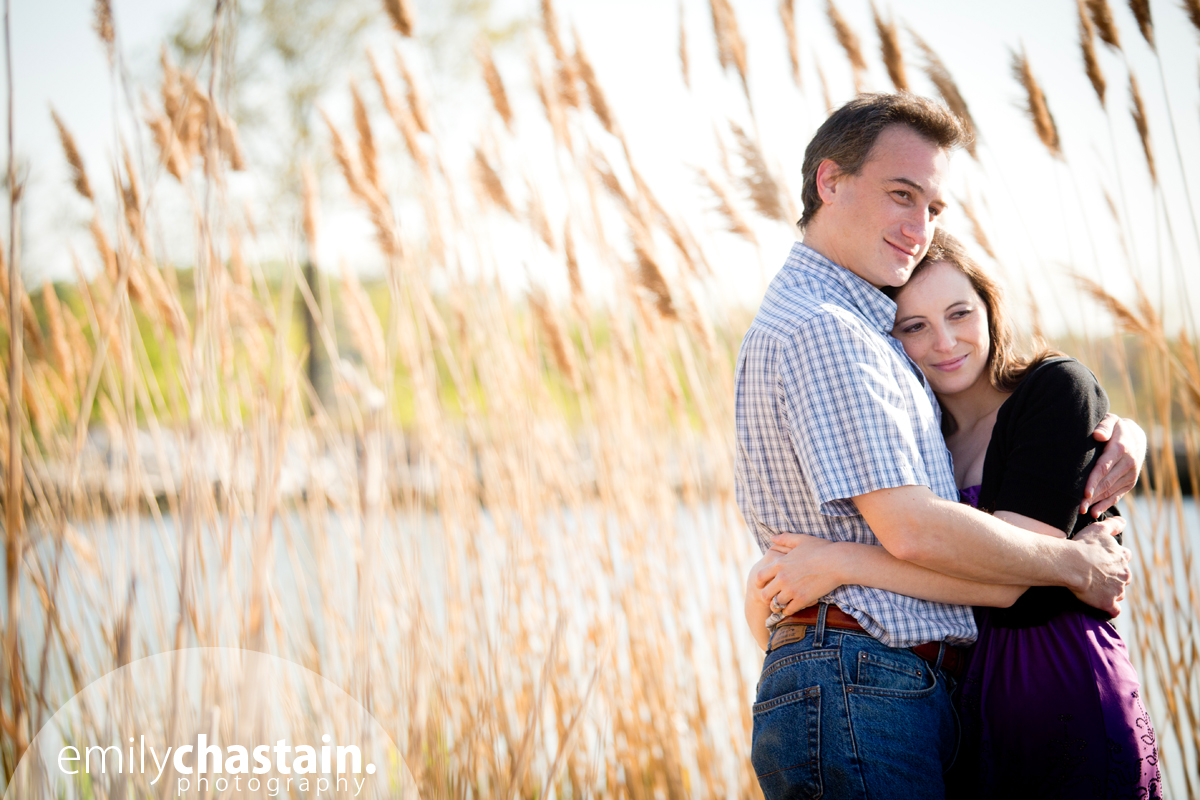 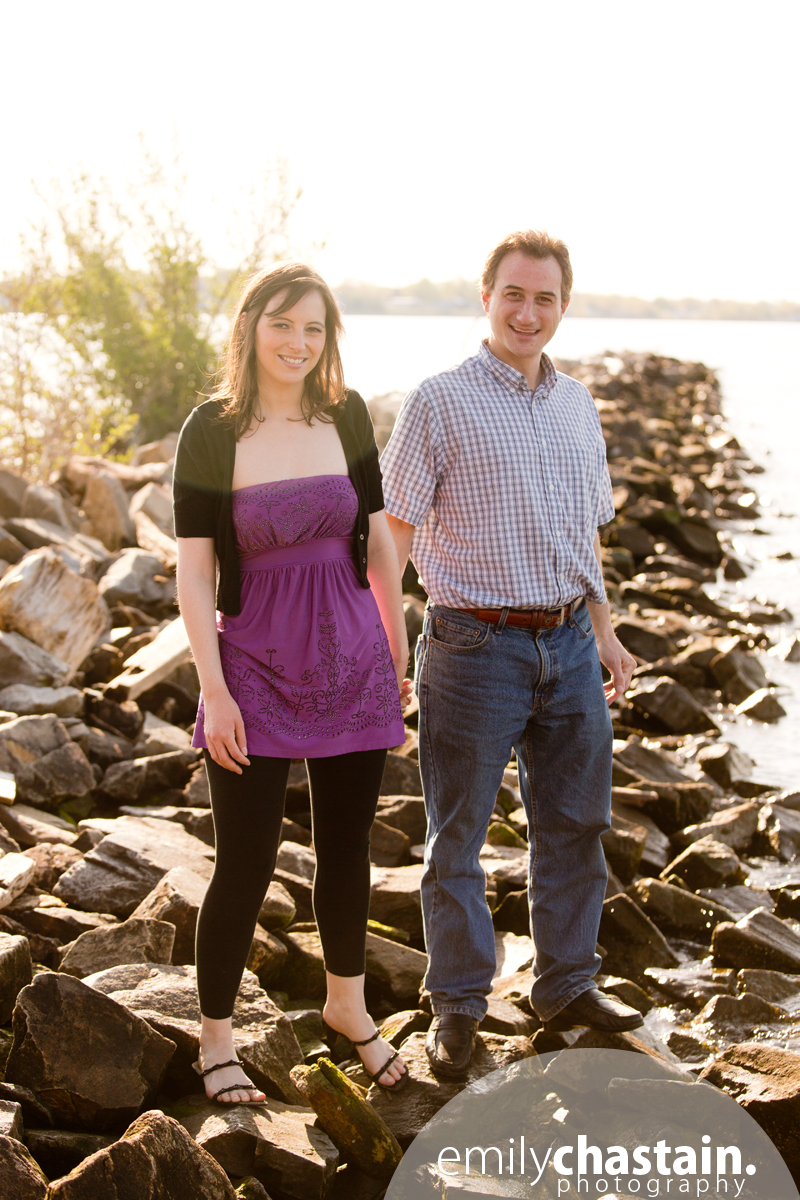 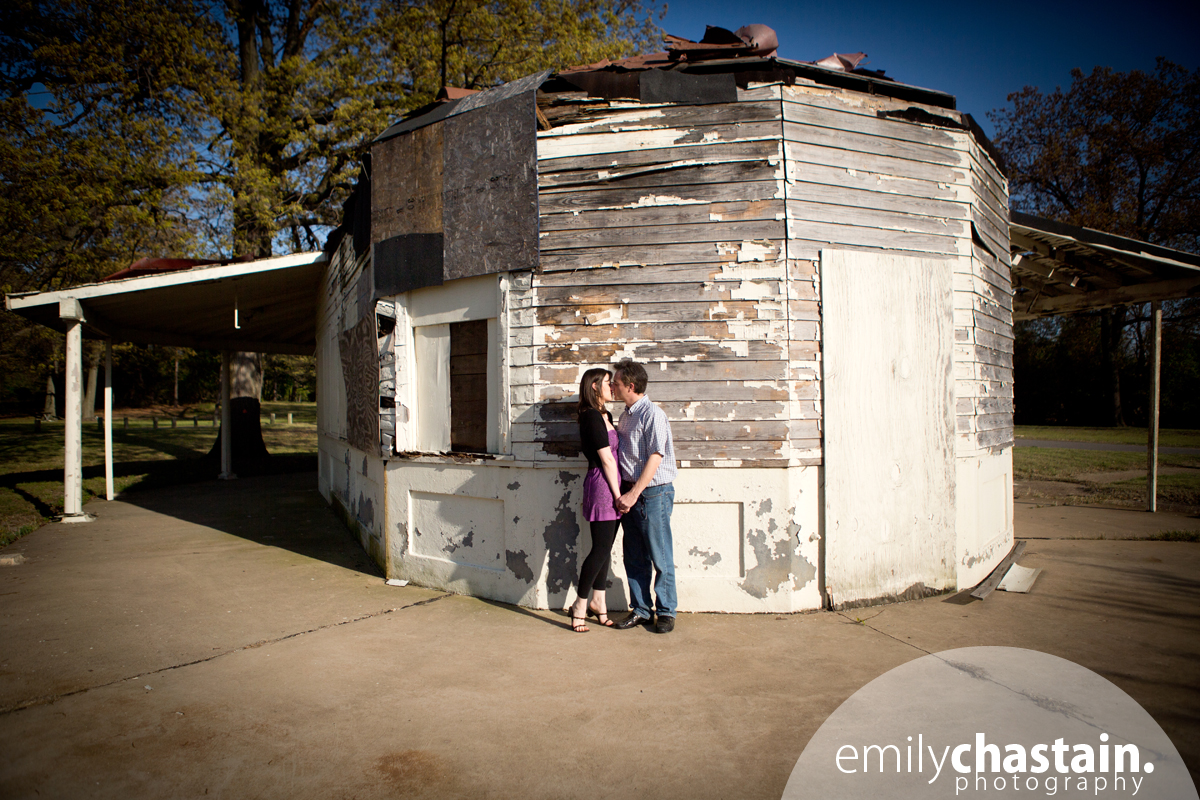 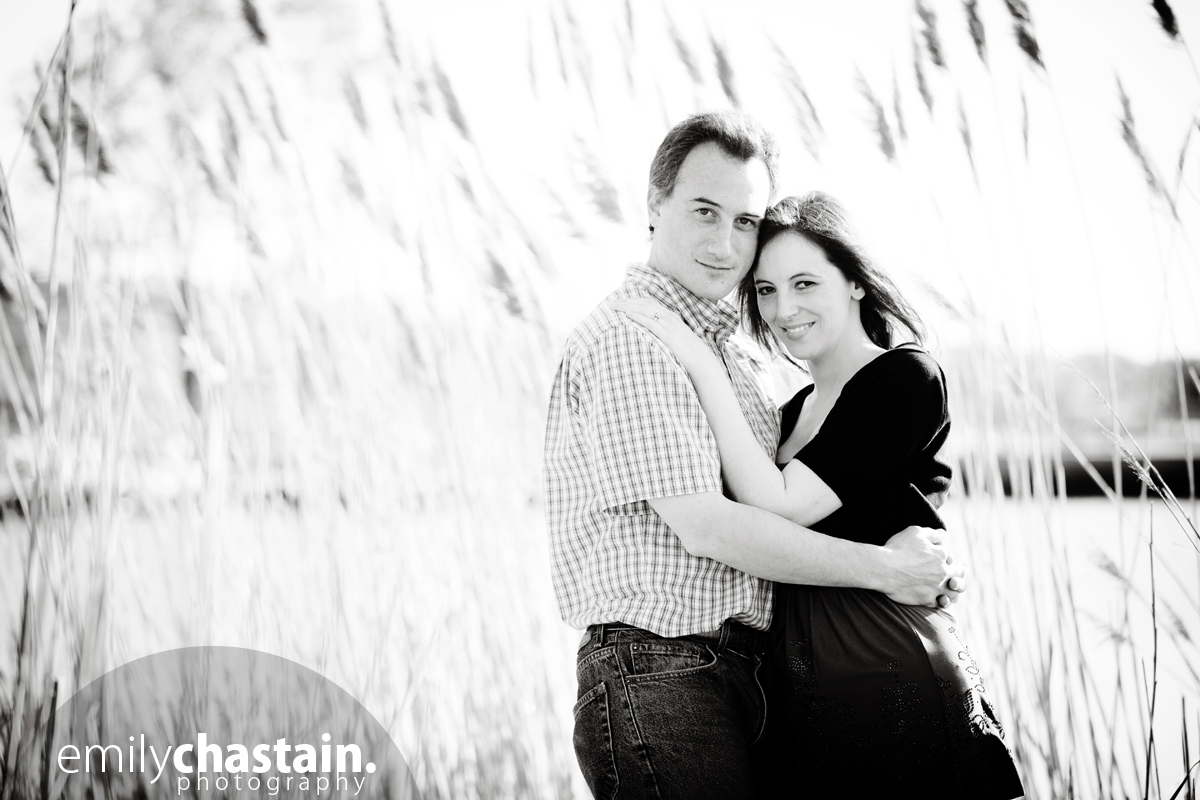 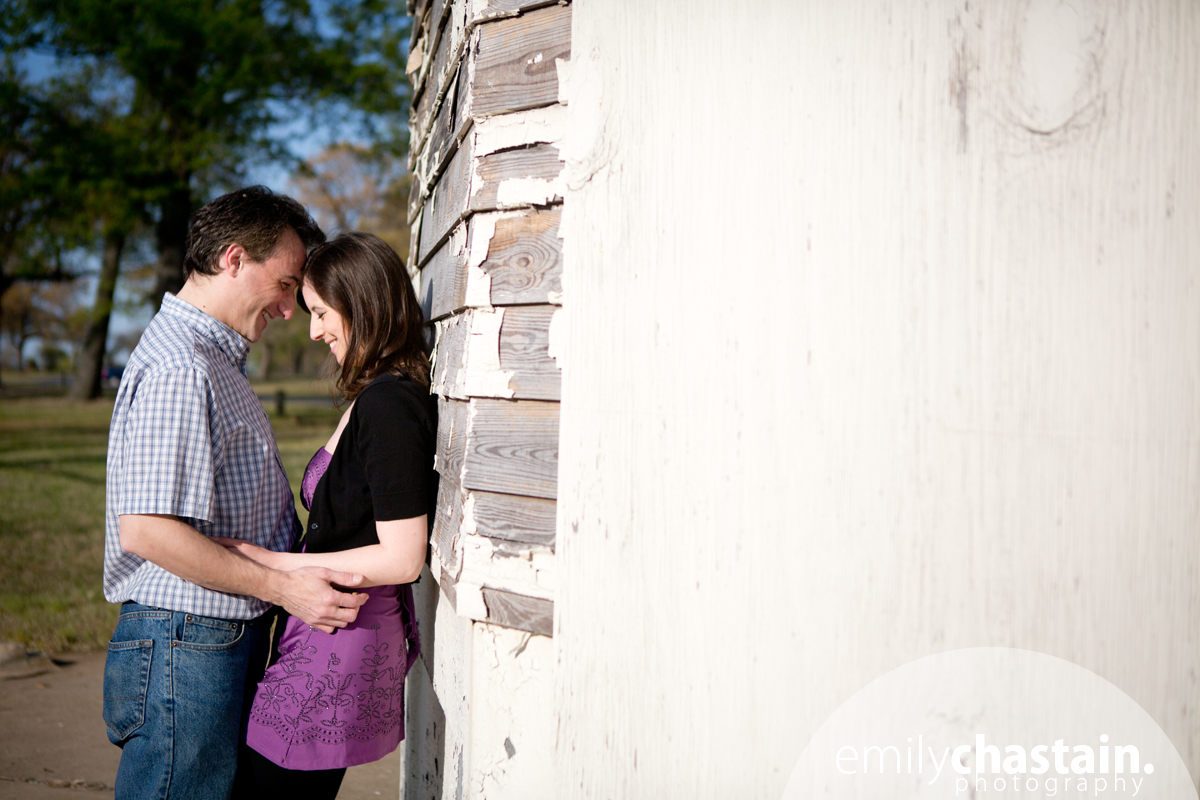 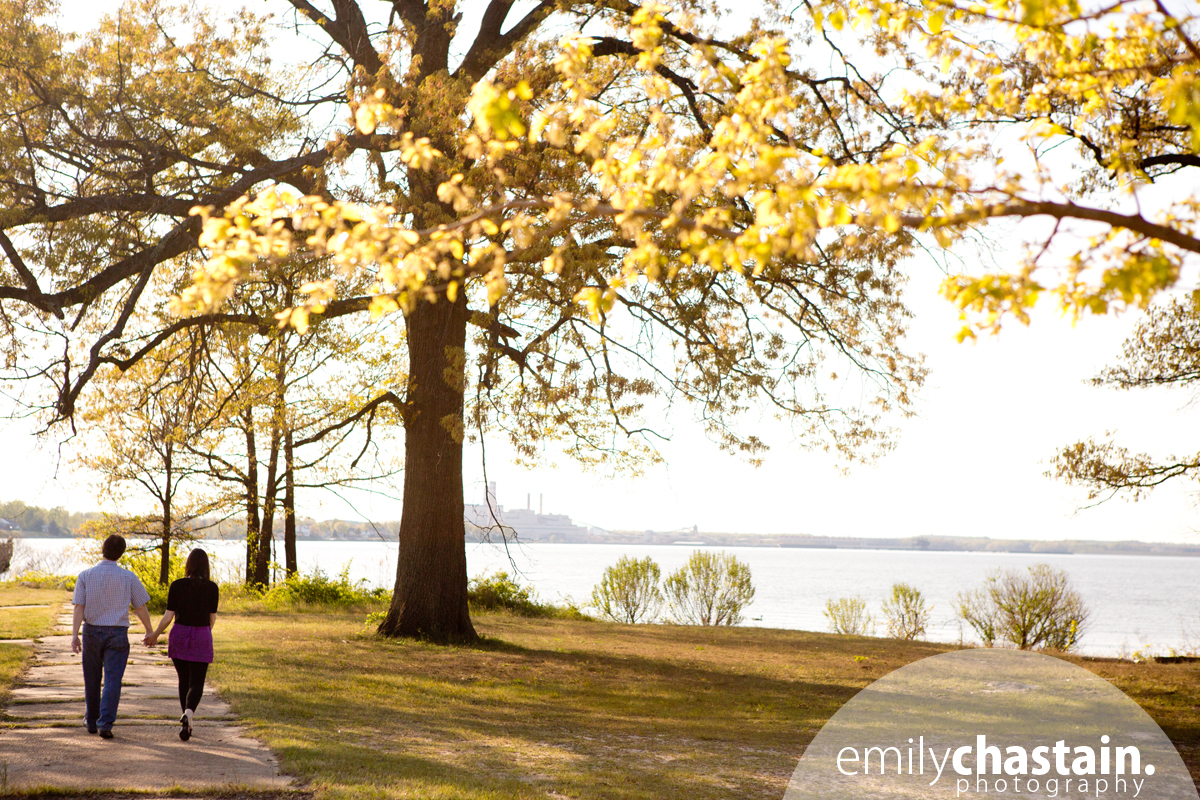 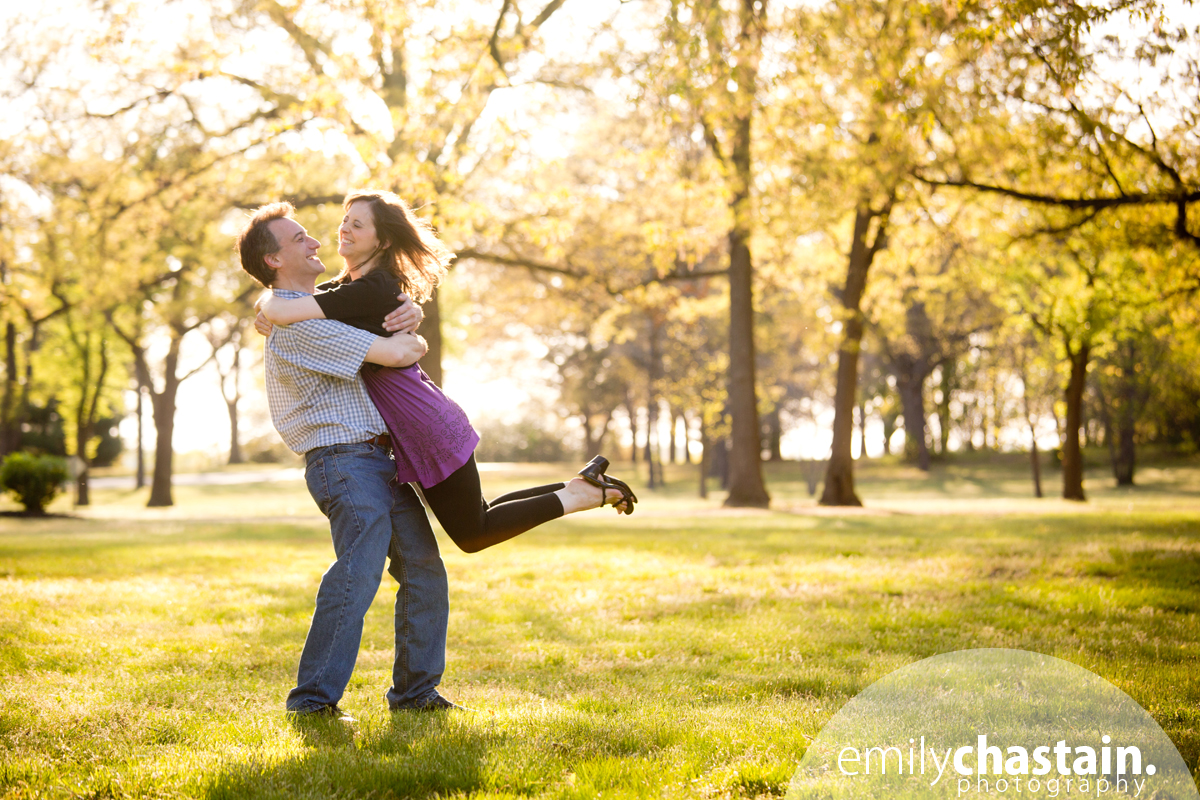 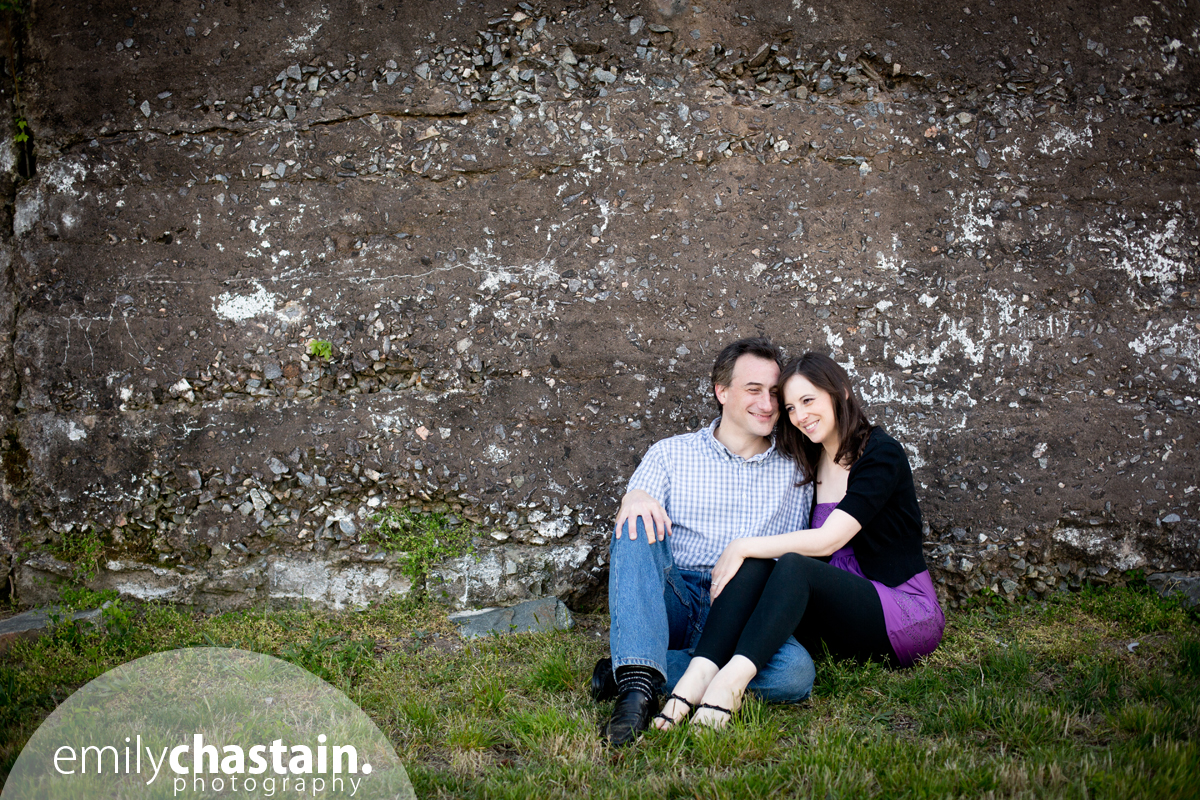 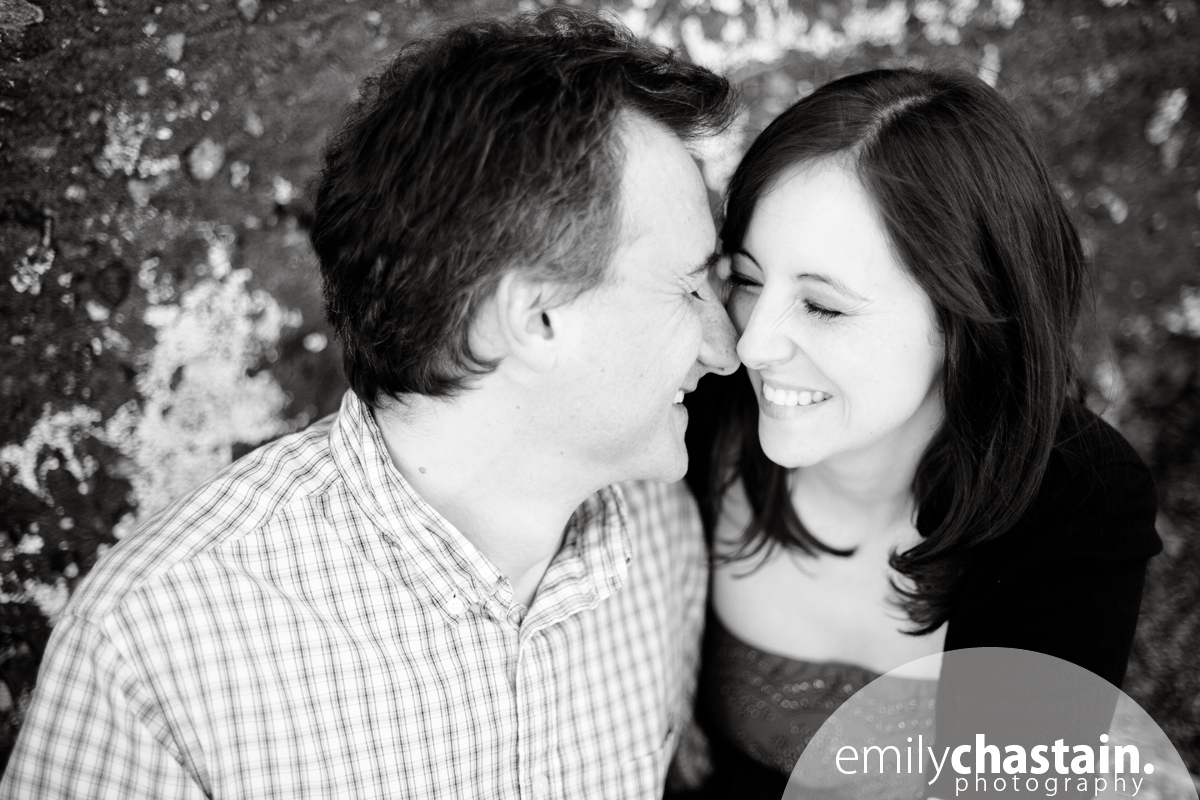 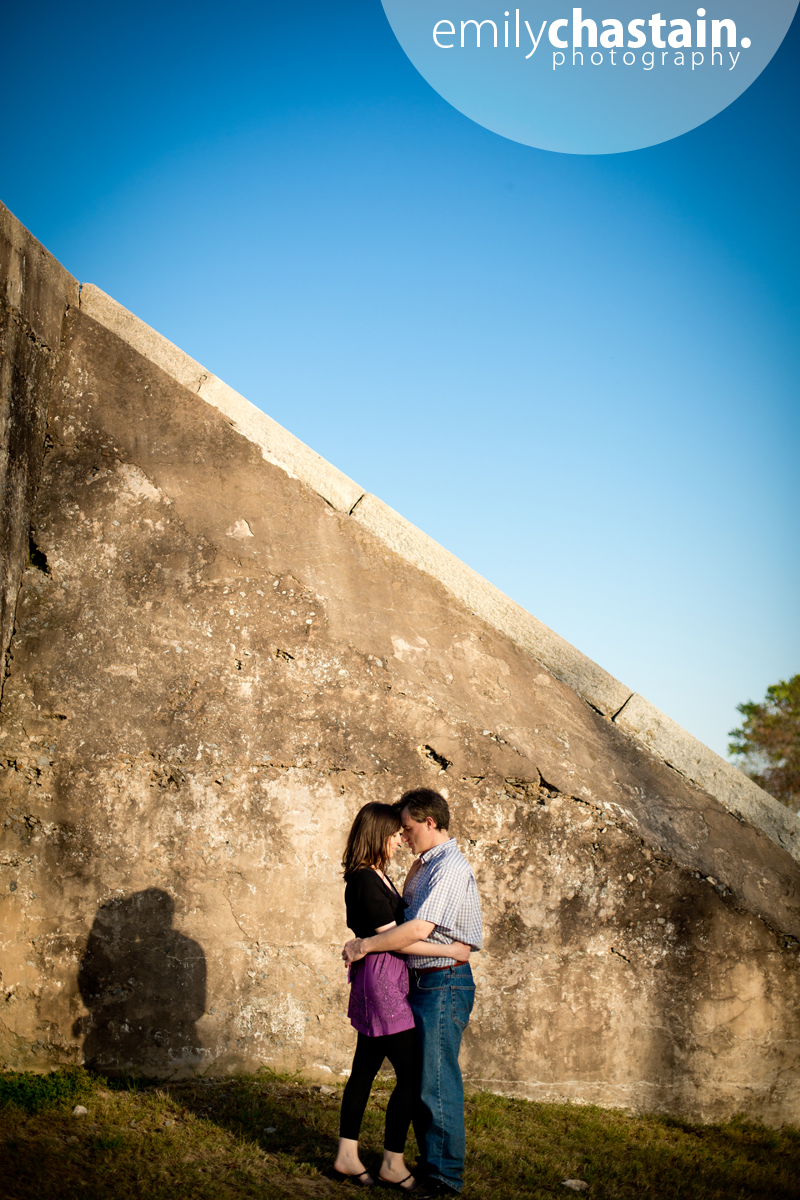 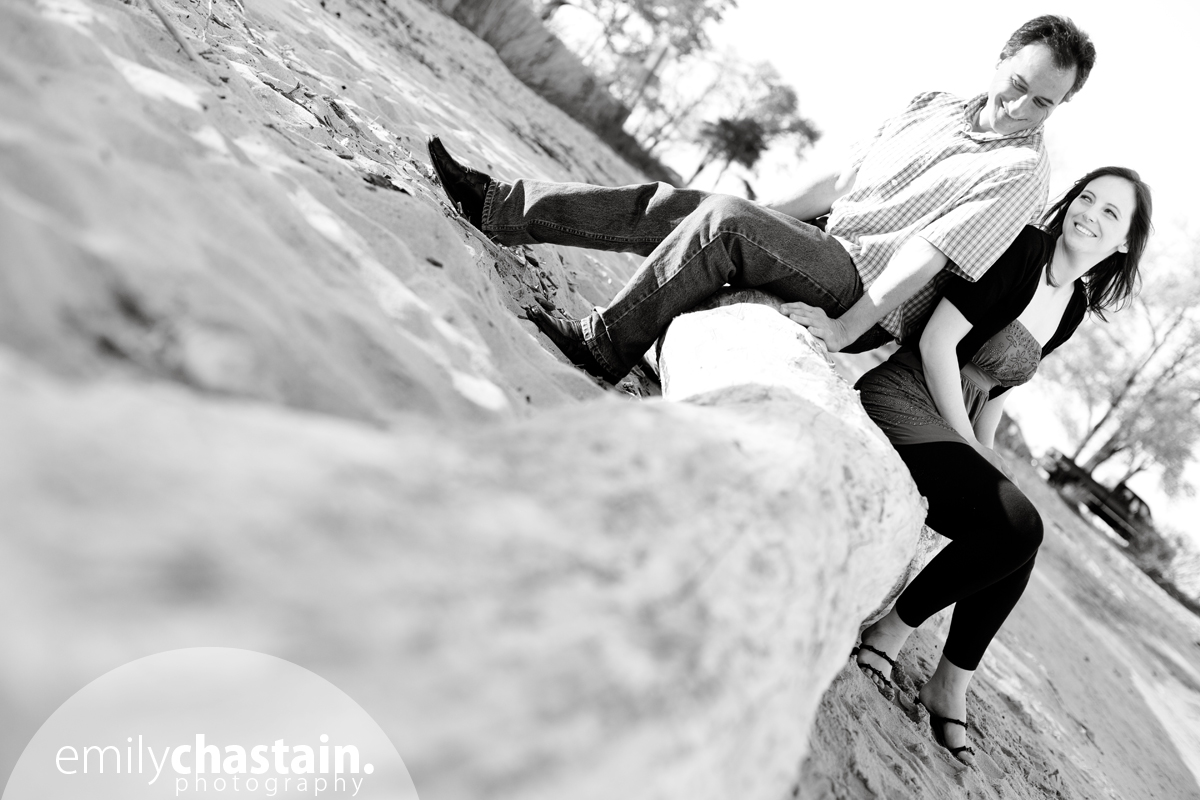 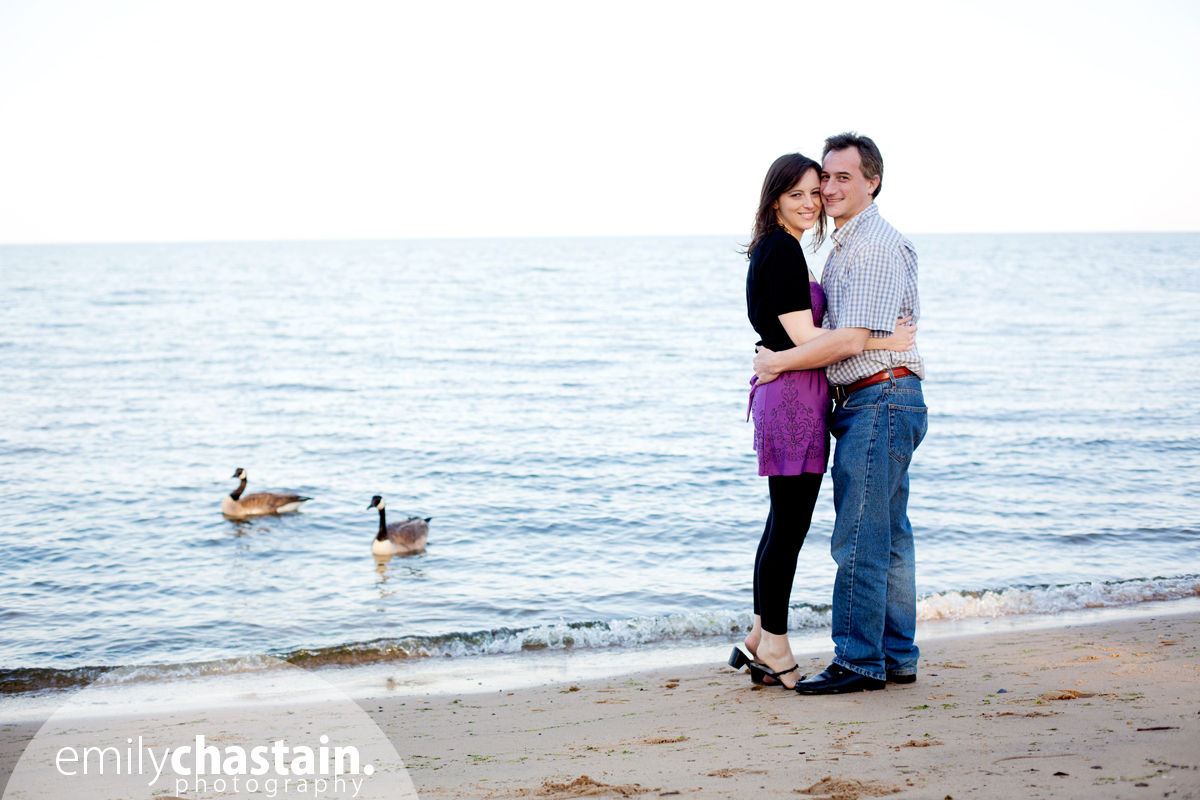 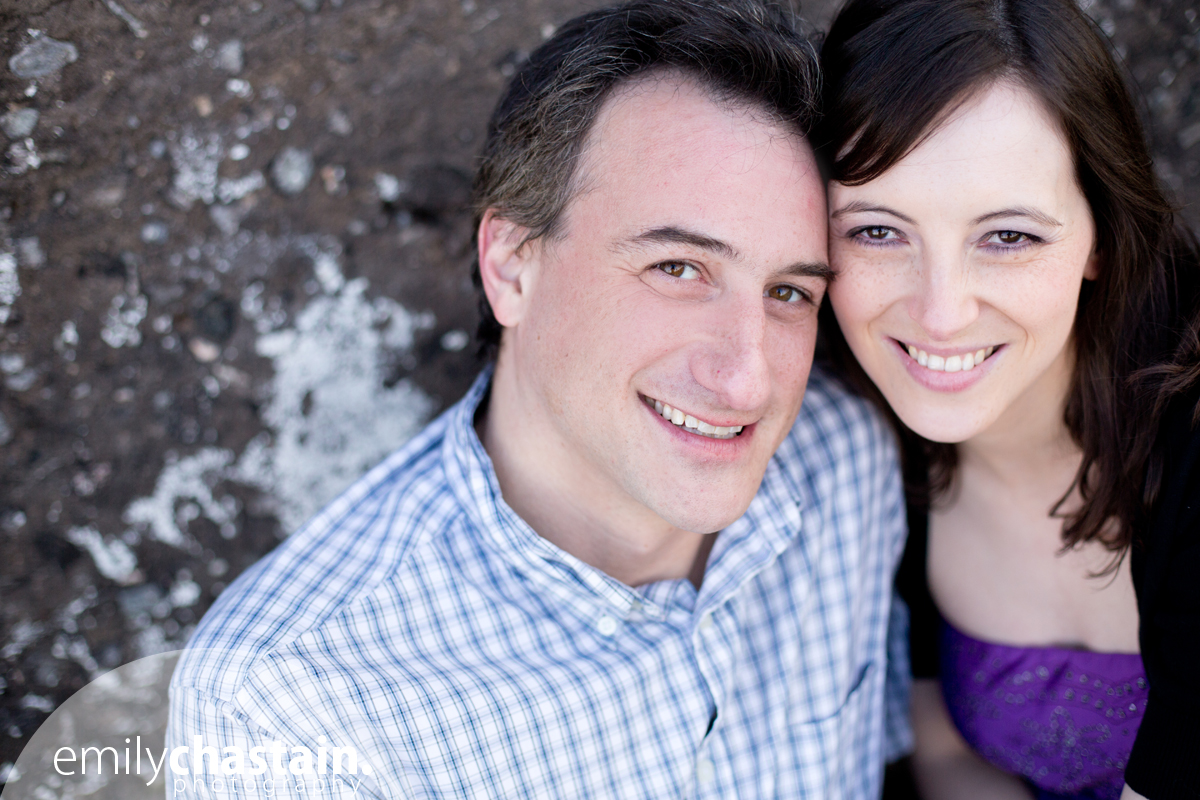 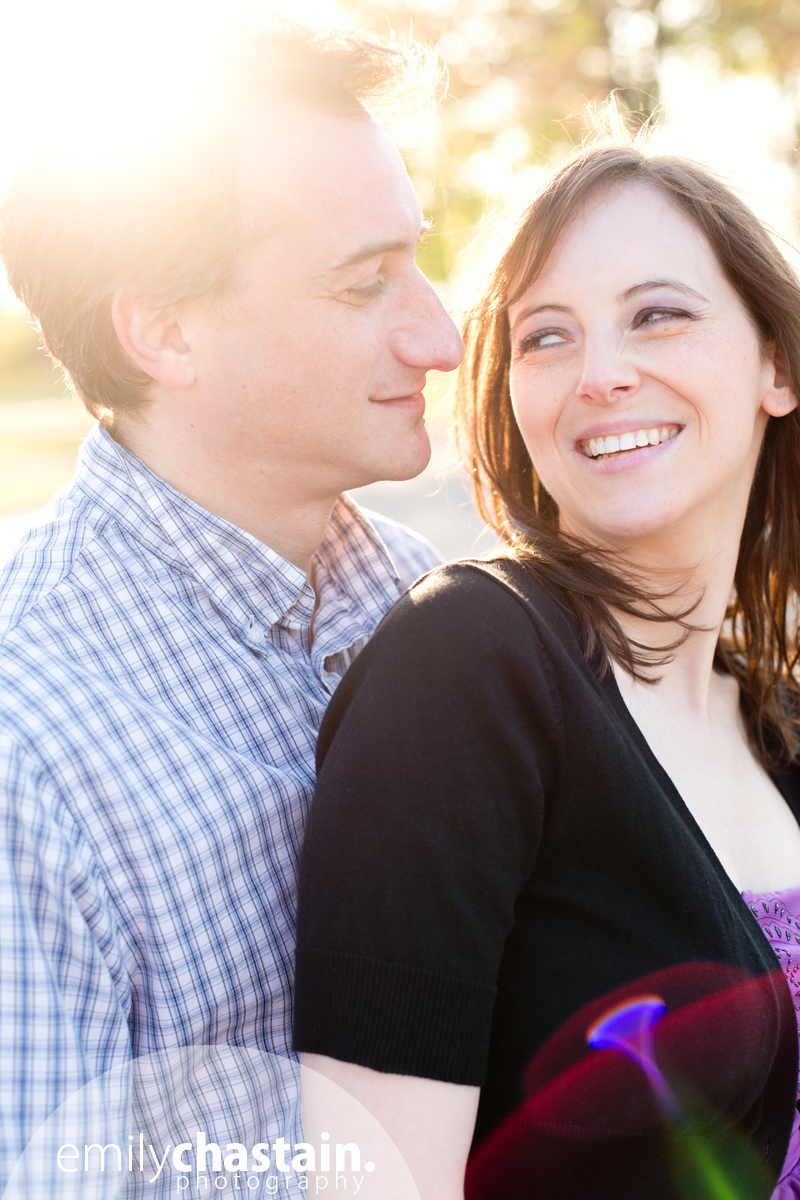 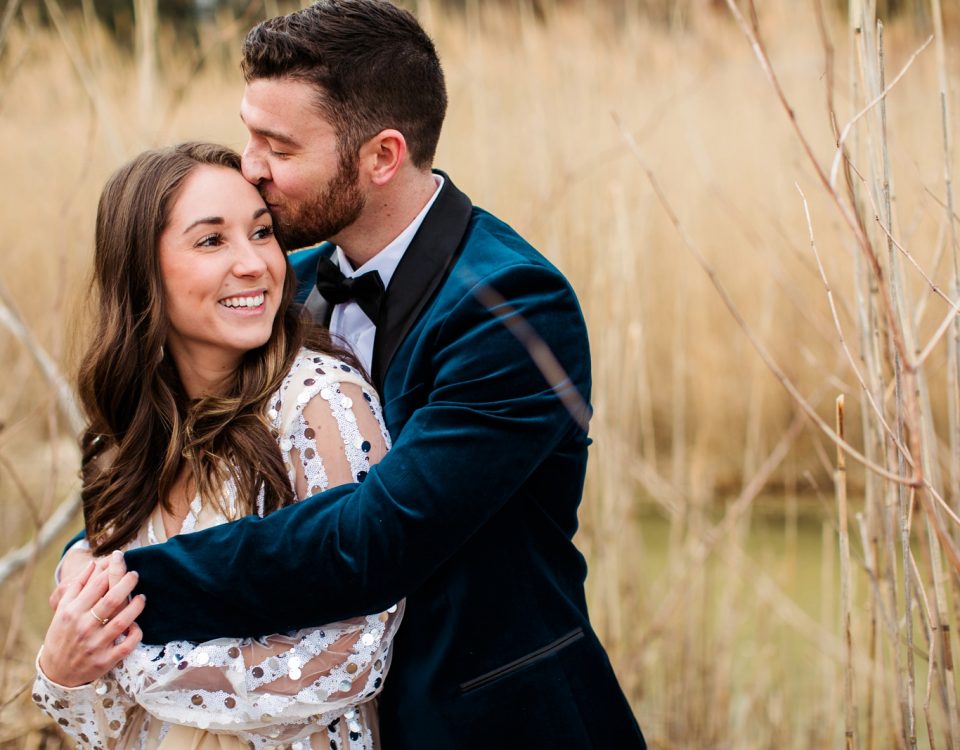